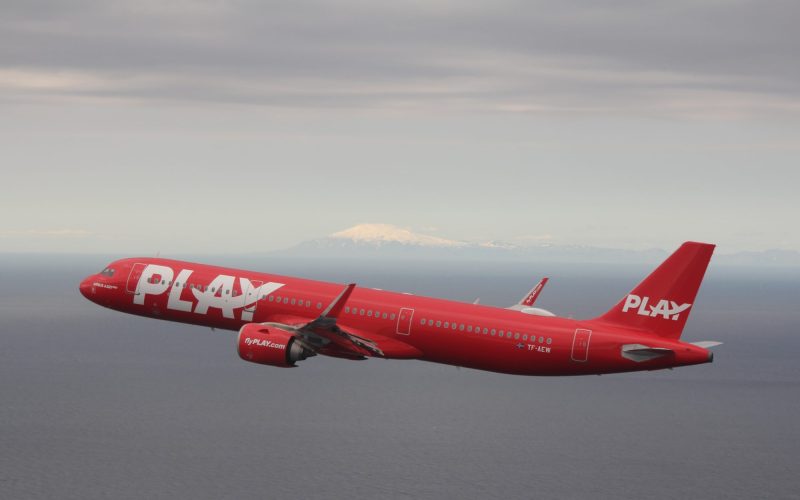 Play served its first flight to Boston today from Reykjavik. The airline, which recently took off and offers cheap flights around the world, has announced the launch of a new service, connecting its hub at Reykjavik-Keflavik airport to Boston Logan.

From now on, the Icelandic transport will land twice a week at the American airport in A320neo with a transport capacity of 192 seats. Flights are scheduled on Sundays and Thursdays at 3:00 p.m. while return flights will take off towards the Czech Republic at 9:55 p.m.

The low-cost flight specialist plans to generate strong traffic during the high season, in particular as it has recorded strong flight bookings in recent weeks.