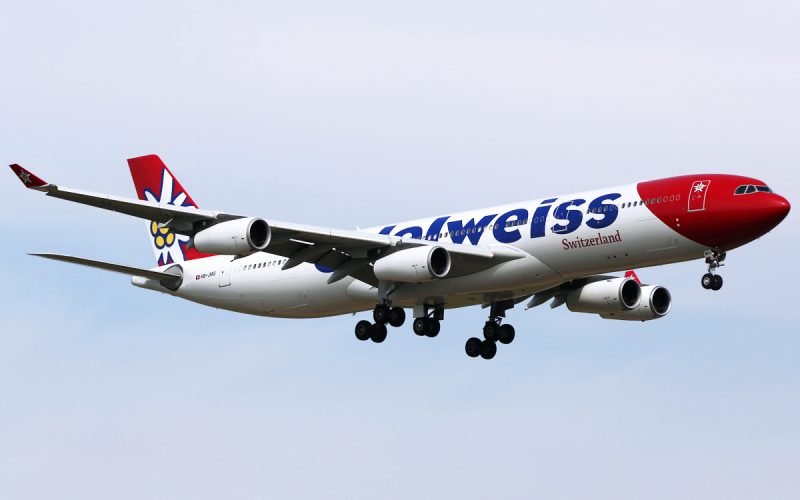 Edelweiss has announced its return to the airline linking Zurich to Denver, the city of the United States. The flight was scheduled for June 13 from Swiss Kloten airport. Takeoff took place at 1:55 p.m. and the plane took fifteen hours to arrive at the American airport.

For Michael B. Hancock, mayor of the city of Colorado, the reopening of this flight can only be beneficial for Denver airport.

Edelweiss announced and clarified in a press release that this flight will now be served by A340-300 configured in three-class seating a total of 314 passengers.

Before the pandemic, more than twenty five thousand passengers took flights to travel between Zurich and Denver. This route records its heaviest traffic during the summer season.