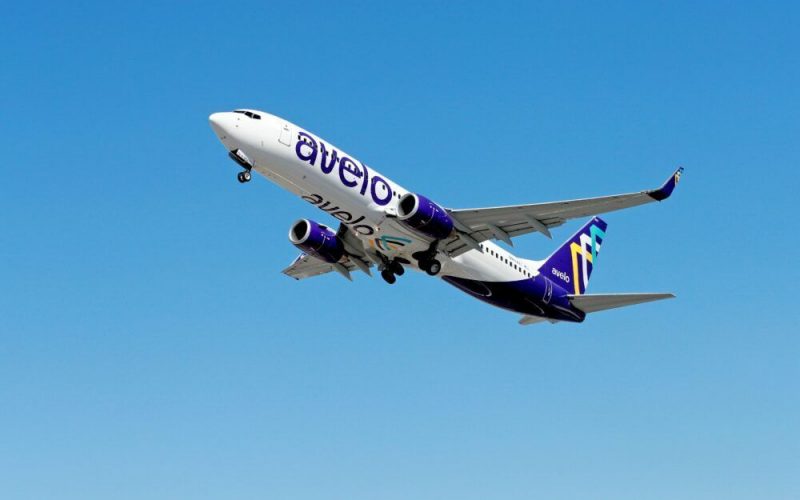 Avelo Airlines has decided to increase the number of its flights on the air route between Haven and Orlando.

The additional flights have been served since last Thursday, and the United States airline intends to continue to operate them throughout the year, sometimes in Boeing 737-700s and other times in Boeing 737-800s configured in 147 and 189 seats.

Up to seventeen flights in total (instead of eight frequencies) will be served between the two Tweed-New Haven airports and the Orlando airport.

This link will be provided every day of the week except Monday and Tuesday. Departures from MCO are scheduled at 8:30 a.m. while return flights from HVN will take place the same day at 12:00 p.m.