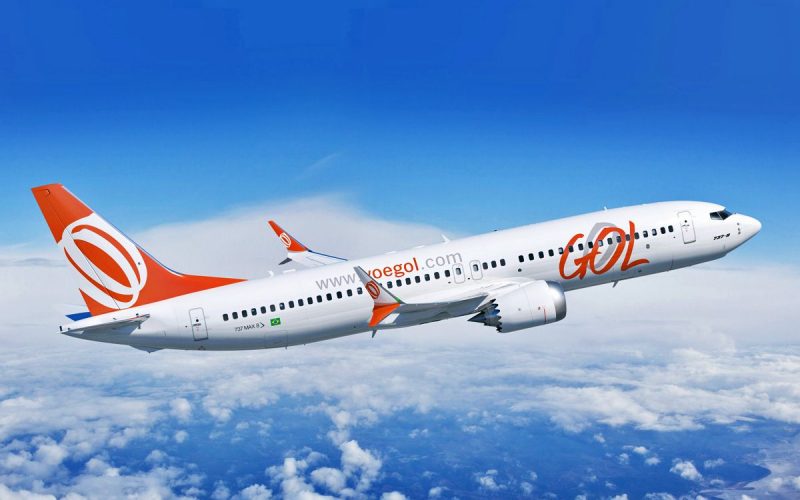 It should be noted that GOL had to suspend its operations on these three air routes two years ago after the spread of the pandemic.

By affirming the resumption of its flights to the United States, the Brazilian company announced that these three air routes will benefit from four weekly frequencies by operating their Boeing 737 MAX type aircraft (176 seats).

These three flights relaunched by GOL will also be served by American Airlines thanks to the codeshare agreement between the two operators, which was signed four years ago. Thanks to this agreement, passengers of the Brazilian airline can reach twenty-eight other cities in the United States.