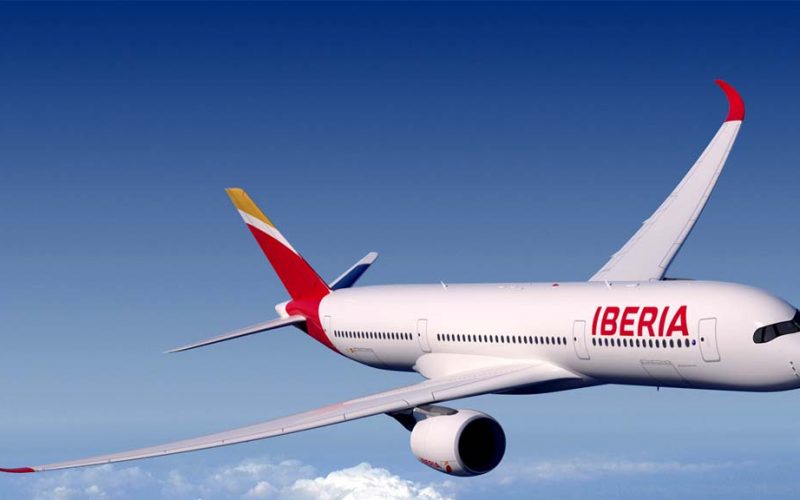 The airline Iberia will launch new routes this summer between Madrid and the USA while restoring the San Francisco route, and will continue its offensive in Latin America.

Encourage travel and offer an exceptionally wide choice of destinations and flights for the next summer season: like this winter, the strategy of the Spanish flag carrier based at Madrid-Barajas Adolfo Suarez airport will be to add more frequencies on traditional lines and new destinations such as Cali in Colombia and the tropical islands of the Maldives, Dallas, Washington DC and San Francisco in the United States.

The United States is a key market for the Oneworld alliance carrier, and even before restrictions on leisure travel were lifted, the airline was drawing up a winter schedule restoring all of its pre-pandemic destinations. For summer 2022, Iberia will add both frequencies and cities to this network. It will fly a total of 14 times a week to New York, four more than this winter, and will increase to two daily rotations to Miami.

Flights to Chicago between March and October 2022 will increase from five to seven per week, and service to Boston will increase from three to six weekly flights and then seven from August to October. Iberia will fly five times a week to Los Angeles from three currently, increasing to six a week next August.

During the spring season, Iberia will land in Dallas Dallas and Washington DC providing four weekly flights for each route. It will also be present on the line connecting Madrid to San Francisco, which will be served with three weekly flights.