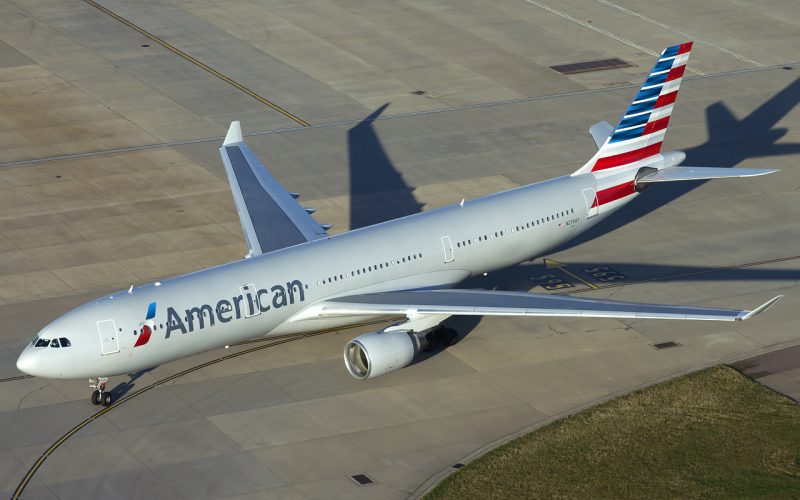 A distraught man caused an uproar aboard an American Airlines plane last Sunday, February 13, when he attempted to open the plane’s door mid-flight, resulting in an unplanned landing. This is the second occurrence, in less than a week, where a flight from the same company has been diverted due to problems with passengers.

According to the NPR portal, the problem occurred during flight AA-1775, between the cities of Los Angeles and Washington, the country’s capital. The passenger, described as an unidentified middle-aged man, attempted to force his way into the cockpit and then open the front door of the Airbus A321neo.

On flight trackers, it is possible to clearly see a curve as the pilot diverted the plane to make the emergency landing in Kansas City.

Police boarded the plane and arrested the cause of the riot after landing. The flight took off and continued its journey shortly thereafter.

According to a memo from the Association of Professional Flight Attendants of the United States (APFA), a flight attendant used a coffee maker to punch the subject repeatedly until he calmed down. Then the man was tied up by the other passengers on board.

The airline thanked the flight crew and passengers who assisted them. Another passenger on the flight took to Twitter to share how he felt at the time of the confusion. “It looked like the plane was in freefall and many feared the worst because people weren’t fully aware of what was happening,” he posted.

A boxer who was on board the plane videotaped the moment the man was restrained and wrote: “Passengers restrained the individual and a flight attendant used a coffee maker to subdue him as the plane was descending rapidly.