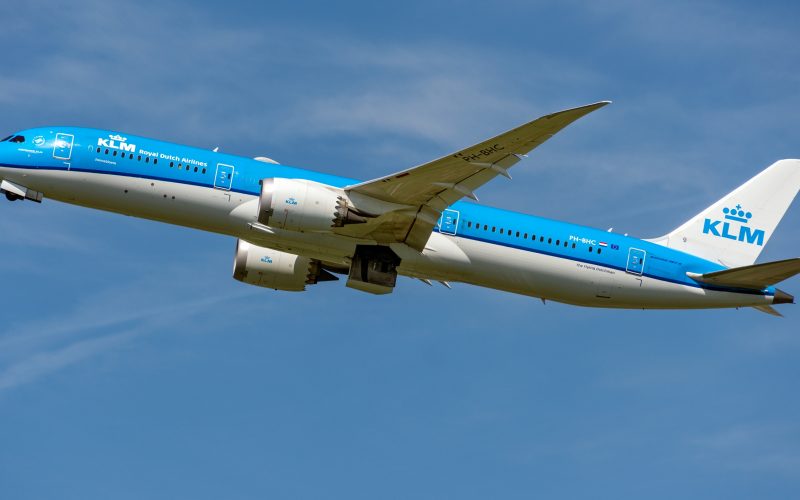 KLM Royal Dutch Airlines will finally launch its new route between Amsterdam and Austin, Texas in the spring, two years after the planned inauguration. Its passengers can now simultaneously book a plane ticket and a train ticket between the airport and the city’s central station.

Announced 28 months ago for the start of May 2020, then postponed due to the Covid-19 pandemic, the Dutch flag carrier’s new connection between Amsterdam-Schiphol and Austin-Bergstrom airport will finally be inaugurated on 28 March 2022, with three flights per week in a Boeing 787-9 Dreamliner that can accommodate 30 passengers in Business class, 48 ​​in Premium and 216 in Economy (A330-300s were initially planned). Departures are scheduled Monday, Thursday and Saturday at 12:50 p.m. arriving at 4:50 p.m., with return flights leaving Texas at 6:00 p.m. and landing the next day at 10:15 a.m.

KLM will be without competition on this route, Austin already being served from Europe by Lufthansa (from Frankfurt), British Airways and Virgin Atlantic (from London, from May 25 for the second). The route is offered by alliance carrier SkyTeam as part of its transatlantic joint venture with Delta Air Lines, Air France and Virgin Atlantic.