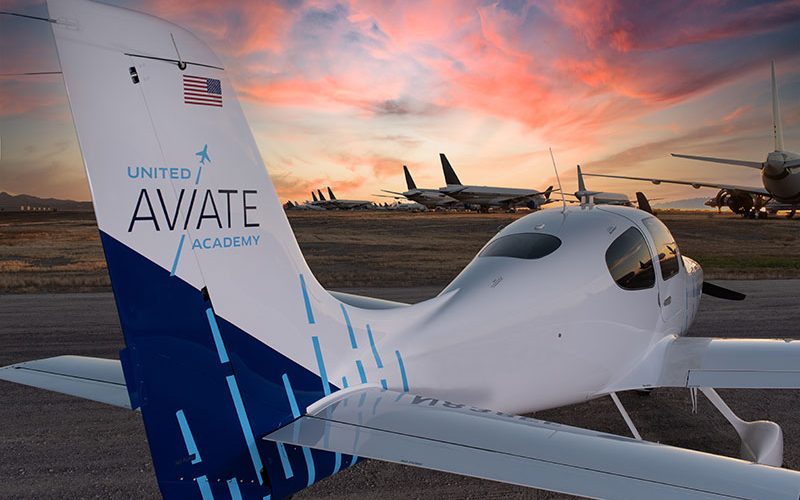 United Airlines has become the first major airline in the United States to open its own training center to train flight personnel from the ground up. With this decision, the air carrier hopes to overcome the staff shortage, which is expected to worsen over the next few years.

This is reported by the Central Telecommunications Network with reference to the Business Aviation Portal.

The first group of 30 cadets has already started their studies. The training center is a key part of the airline’s HR program.

United plans to employ around 10,000 pilots by 2030, half of whom are future United Aviate Academy graduates.

The school is not a higher education institution, it provides ground and initial flight training for future pilots; in the future, participation in the recycling program for one of the types operated by the parent airline is possible.

The initial training program lasts one year, after which students can continue their studies at partner universities, complete internships and gain initial experience in the United Express regional division before obtaining employment on the United mainline aircraft.

The airline, in collaboration with financial partners, offers a scholarship to pay tuition fees on a competitive basis. Preference for enrollment is given to children of United employees.

The US Federal Aviation Administration (FAA) requires pilots to retire at age 65. United estimates that 47% of current flight crew will leave their jobs due to age over the next 15 years.

Additionally, the pandemic has significantly slowed down the process of training and fielding new pilots. Thus, in 2020, 4.0 thousand pilots started their pilot career in the United States compared to 6.7 thousand in 2019.