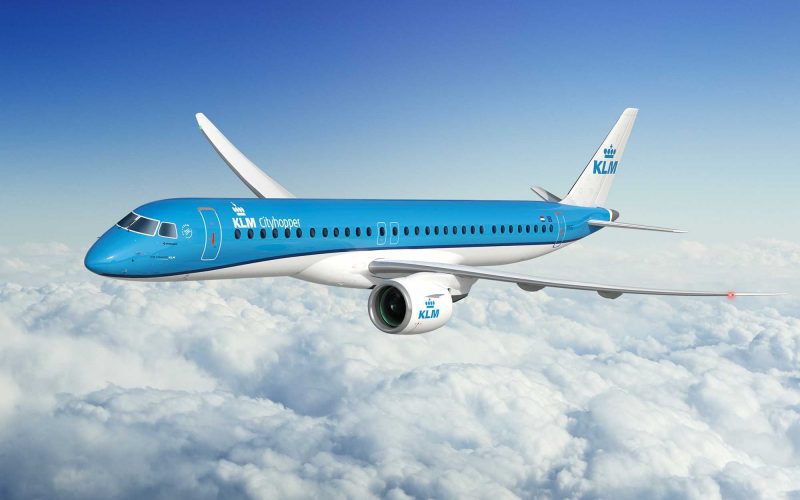 The airline KLM Royal Dutch Airlines will offer during the next summer season flights to hundreds of destinations around the world, including flights to the United States.

Between March 27 and October 29, 2022, the Amsterdam-Schiphol-based Dutch flag carrier will operate direct flights to hundreds of airports, “providing an excellent choice for business and leisure travellers”.

Since the United States eased travel restrictions last November, demand for flights “has been steadily increasing”: next summer, KLM’s capacity to the country will be the same as that registered there three years old. The resumption of flights to Salt Lake City and the new addition of Austin will bring the number of destinations offered in the USA to 12, “more than ever”.

Finally capacity on most routes to South America has been restored to “more or less pre-pandemic” levels. KLM currently operates daily services to Sao Paulo, Panama City and Lima, with a minimum of six flights per week to Quito/Guayaquil, Bogota/Cartagena, Rio de Janeiro and Buenos Aires/Santiago de Chile.