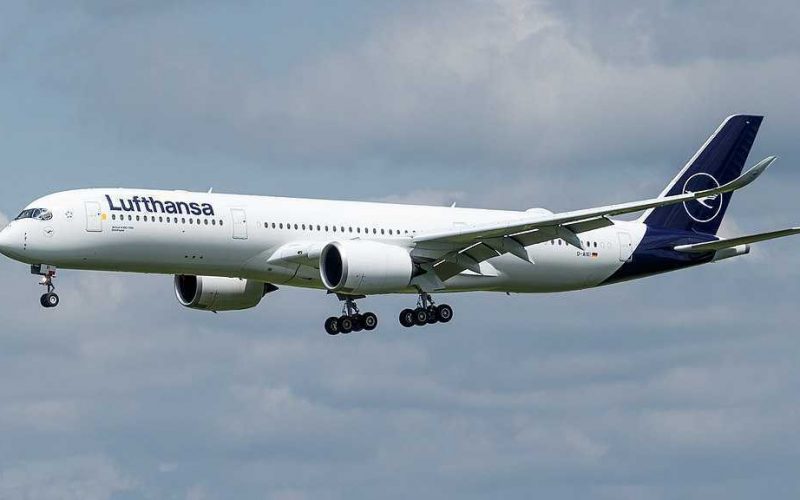 Lufthansa, the German airline has announced that it has launched a direct flight Munich-San Diego in the United States.

No competition there either for the German company, San Diego having only one other transatlantic route, from London with British Airways.

By relaunching its flights to San Diego, Washington and other destinations in the United States and other countries on the American continent, the total number of destinations served again by the German company increased by ten compared to last year.