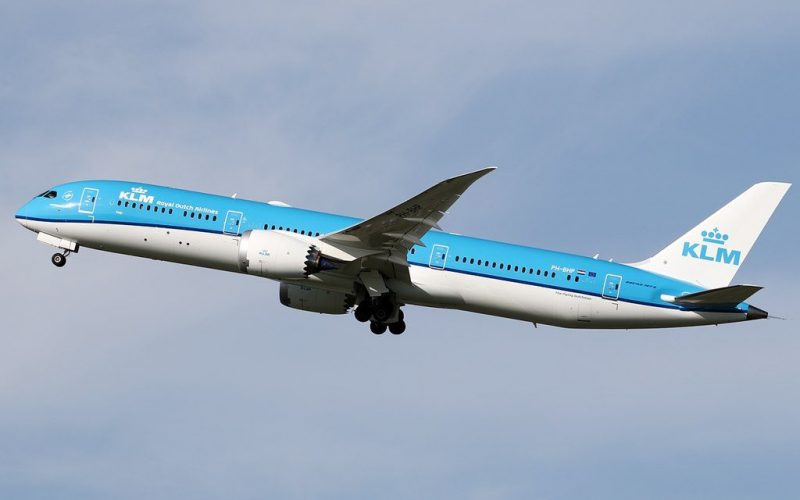 KLM Royal Dutch Airlines has announced that it has resumed its flight to Austin from Amsterdam. The destination of the United States is the nineteenth in the North American continent.

Indeed, this air route was inaugurated more than two years ago, but it was suspended due to the pandemic. The Dutch company has therefore announced the resumption of its frequencies between Amsterdam-Schiphol airport and Austin-Bergstrom international airport. The flight was officially resumed on March 28.

KLM is the only airline to operate on this route. In Europe, Austin was connected to Frankfurt with scheduled flights offered by Lufthansa, and connected to London through flights served by British Airways.

KLM was able to open this flight thanks to its partnership with Delta Air Lines.