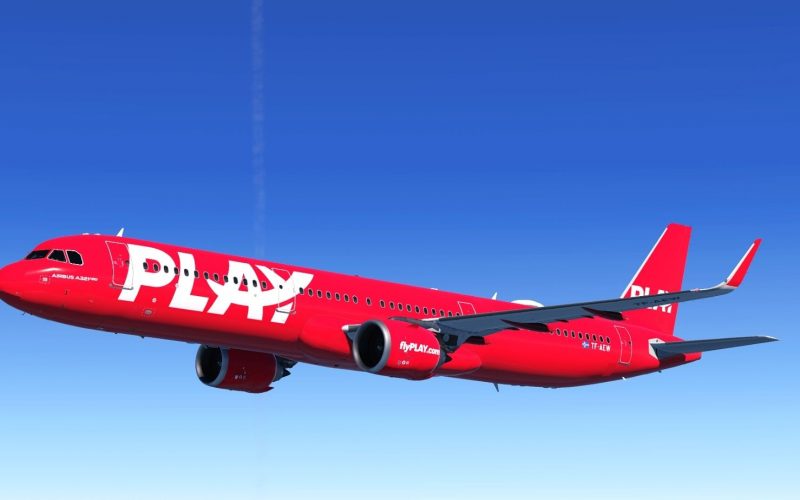 The airline PLAY will serve flights from Paris-Charles de Gaulle to New York/Stewart, at the rate of 5 flights per week.

The company will operate connections departing from Paris-Charles de Gaulle, at the rate of 5 flights per week, on Mondays, Wednesdays, Fridays, Saturdays and Sundays, with 1h15 transit time at Keflavik airport in Iceland.

Ticket sales from Paris/CDG to New York/SWF are already possible on the company’s website (flyplay.com) for flights from June 9, 2022. For the occasion, a special is offered until February 7, 2022 at $156 one-way on the basis of a return flight for travel in September and October 2022. For any other date from June 9, 2022, the flight is displayed under the same conditions from $178 one-way, taxes included.

This additional link brings the total number of American destinations served from France to three, with Boston (BOS) and Baltimore/Washington, D.C. (BWI).