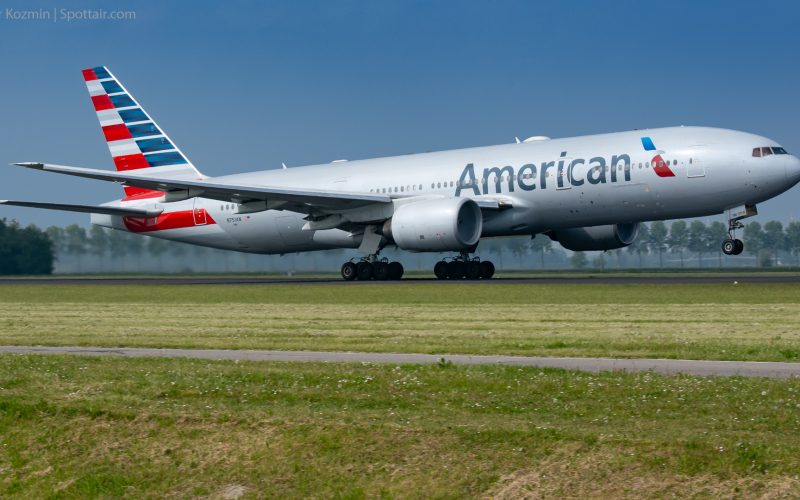 American Airlines has announced the date of its return to the airline connecting New York to Rome. from April 5, the American company will deploy its Boeing 777-200ER on this route. This aircraft can accommodate 273 passengers in three cabins.

On this airline, the American carrier will offer one flight per day. It will be operational throughout the summer season (until October 30, 2022).

To call it, American Airlines operated flights between the two destinations throughout the previous year. She stopped flying towards the Italian capital at the end of last October.