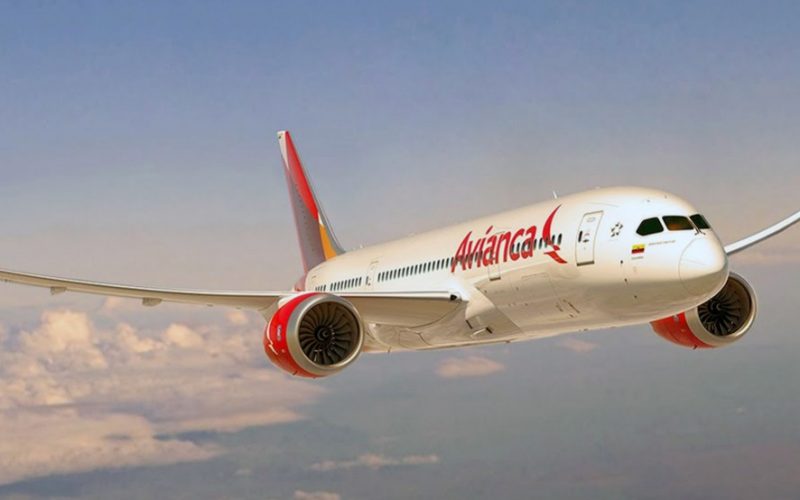 The airline Avianca has announced that it has added frequencies between San José and Lima, thus, on this route, the Colombian carrier will increase from four to seven per week in the direction of the capital of Peru by offering four thousand seats each month. The new connections will be operational from the beginning of next April.

From the beginning of the year, more than two thousand passengers took this flight with an occupancy rate of around 96%. This performance motivated them to continue expanding the San José – Lima area route.

The Colombian-born company suffered losses of up to 80% of its consolidated revenue due to the economic paralysis of the pandemic, which led it in 2020 to submit to Chapter 11 procedures of the United States Bankruptcy Code in the bankruptcy court for the Southern District of New York “for the purpose of preserving and reorganizing the business of the company.”

Its “reorganization plan and information statement” was approved after securing $1.6 billion in funding for its long-term capital structure.

The airline hopes the new business model will combine its 102-year experience with the economic benefits of low-cost flights. Currently, Avianca has 119 routes in service to more than 65 destinations in America and Europe, more than 3,200 flights per week and an offer of more than 500,000 weekly seats.