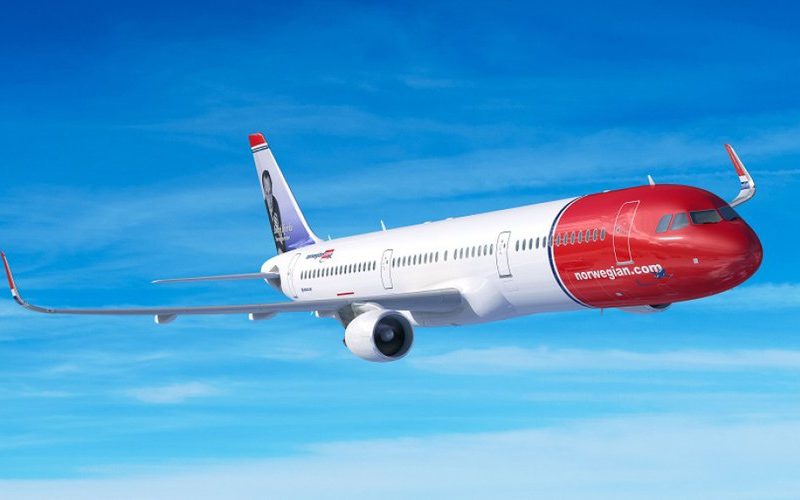 Norwegian has announced that it has launched direct flights between the French West Indies and the United States. Low cost flights from Guadeloupe and Martinique serve New York, Miami-Fort Lauderdale and Boston-Providence.

The Norwegian carrier connects Fort-de-France and Pointe-à Pitre to New York, Miami-Fort Lauderdale and Boston-Providence until the end of the spring season. The flights are operated by Boeing 737-800, on board which Norwegian offers free internet access via WiFi to all its passengers.

Norwegian has an offer adapted to each traveler profile. Depending on the fare selected, the passenger can choose whether or not to check in baggage or reserve a seat: Low Fare with cabin baggage only; Low Fare+ with seat reservation and checked baggage (20kg); and Flex which includes seat reservation and two checked bags (20kg), flight modification up to 30 minutes before departure or full refund in the event of cancellation.

Passengers also have the option of subscribing to the Norwegian Reward program, which allows passengers to earn CashPoints from their first flight with Norwegian and also from its partners. In particular, CashPoints can be used as a means of payment for Norwegian flights, without restriction.