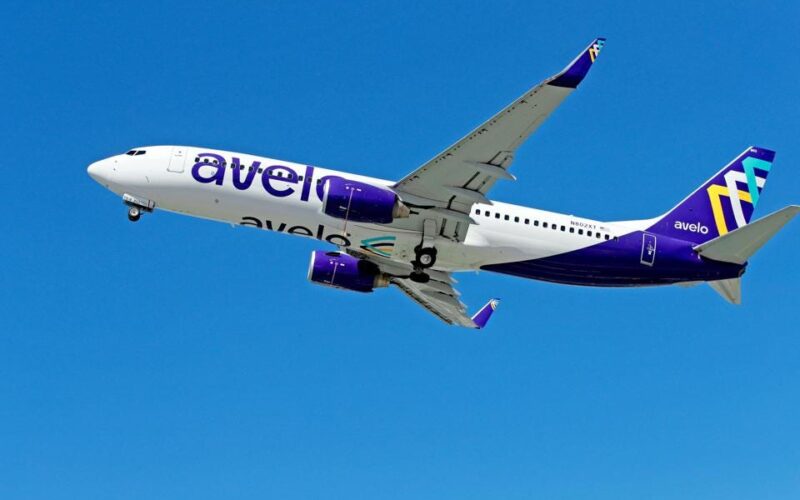 Despite the crisis caused by the pandemic and its strong impact on the airline industry, new operators are expected to enter the world by 2022. In the United States alone, at least a dozen new businesses aim to serve existing markets or explore new ones. The emergence of new airlines for this year aims to continue the trend seen in 2021.

Appearances of new airlines are understood as attempts to fill the gaps left by other airlines, either due to their exit from the market or the reduction of capacity, or to increase supply by widening competition. In the United States, for example, Avelo and Breeze Airways are beginning to operate as low-cost, low-cost airlines (LCCs).

In the United States, the debut of Connect Airlines is expected. Although it is an American company, it will be based at Billy Bishop Toronto City Airport. It plans to start in 2022 with a fleet of Dash 8Q-400s imitating the Porter Airlines model. It would provide connectivity from various East Coast and Central US cities to Toronto (YTZ) and possibly other points in Canada. Although its proposal is aimed at passengers who travel for pleasure, it is not excluded that it will end up serving more premium traffic. John Thomas, its CEO, defends the decision to operate from Billy Bishop Airport, saying “we will be the first US airline to serve Billy Bishop, a much more convenient airport.”

Seeking to revolutionize the transpacific market, Northern Pacific wants to replicate successful proposals such as Icelandair’s in the west, linking several cities in the United States with locations in the Far East via a hub it intends to create in Ted Stevens airport in Anchorage, Alaska. Its fleet will initially consist of B757-200s, the first of which is being successfully presented to a wide audience in the airline industry in San Bernardino, California.