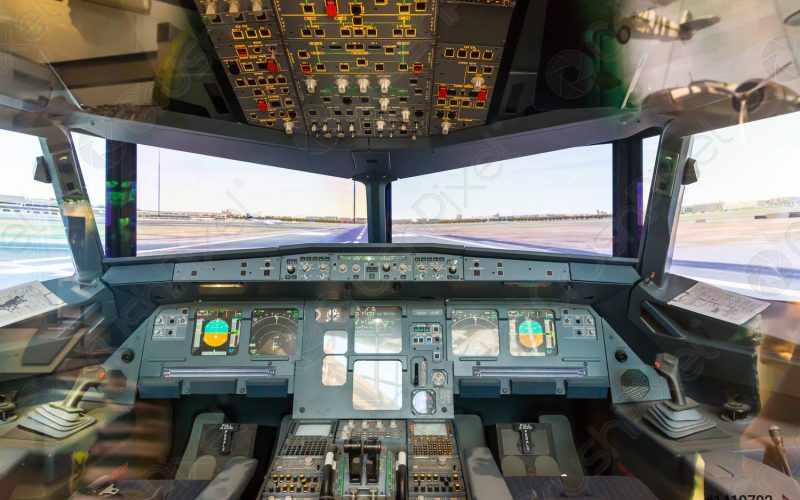 Faced with a shortage of pilots in the United States, airlines are choosing to hire experienced foreign candidates, taking advantage of the fact that there are several who are vacant in other parts of the world, including those of airlines. Asians who still suffer from restrictions. by covid-19.

American airlines have cut services, raised wages and offered creative perks. For this reason, law firms have had an avalanche of foreign pilots applying for immigration processes with the National Interest Exemption, which allows experienced and highly skilled professionals to gain residency in the United States. United without having a job first.

The law firms see it as clearly in the national interest that experienced foreign pilots be able to enter the United States. “We have had a lot of discussions with the airlines and with the politicians… in general the feedback has been very positive. It is something that is necessary. There’s no reason it shouldn’t be approved,” Steve Corbin, a senior attorney at Harvey Law, told Travel Weekly.

On the other hand, companies like Breeze have already captured through the E-3 pilot visa program, which has facilitated visas for Australian pilots who have already secured employment with a US airline. CommutAir, which offers regional United Express flights, also took out the E-3 visa.

As REPORTUR.us reports, US airlines are facing not only a shortage of pilots, but now that of maintenance personnel is added to it. According to consulting firm Oliver Wyman, in April last year there were 273,000 employees with aircraft maintenance certification in the United States, up from 296,000 before the pandemic.

Boeing projects that the North American aviation industry, including airlines and repair stations, will need to hire 132,000 technicians between 2021 and 2040. The FAA issued 30% fewer new mechanic certificates than in 2019, a drop that the Council of Aviation Technician Education noted as “devastating” in its 2021 project report.