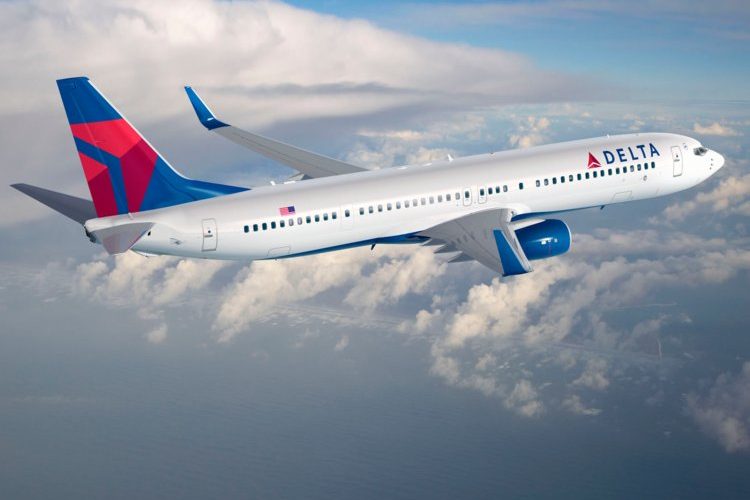 For some years now, American airlines have been protesting bitterly against disruptive travellers. But with the Covid, this scourge has spread. The adults are the ones who complain the most. Now, in this sense, Delta is proposing a rather drastic solution: it is asking the government of Joe Biden to create a list of conflicting passengers at the level of the whole country who are banned from traveling for life (a million dollars, fine for passengers disruptors).

Ed Bastian, CEO of Delta, wrote a letter to Attorney General Merrick Garland asking the Department of Justice to create a national ban list for those who engage in unwanted behavior on board. According to the airline, Delta alone already has some 2,000 people barred from its flights.

Delta said it tried to penalize those passengers, but is still working on it.

The chief executive believes that a national list could prevent this type of traveler, identified in one airline, from continuing to fly in others, spreading the problem to others. It is, he says, a way to prevent future incidents and serve as a warning to other travelers who might be tempted not to comply with the instructions of the staff.

Although it may seem somewhat exaggerated, but with the Covid, exaggerations are the order of the day today, in the United States there is only one comparable situation, in which these measures are applied in all aviation and that is in cases of terrorism.

In January alone, three women went on trial for attacking Delta crew members at New York airport last September. The company considers that they would not have shipped if these lists had existed.