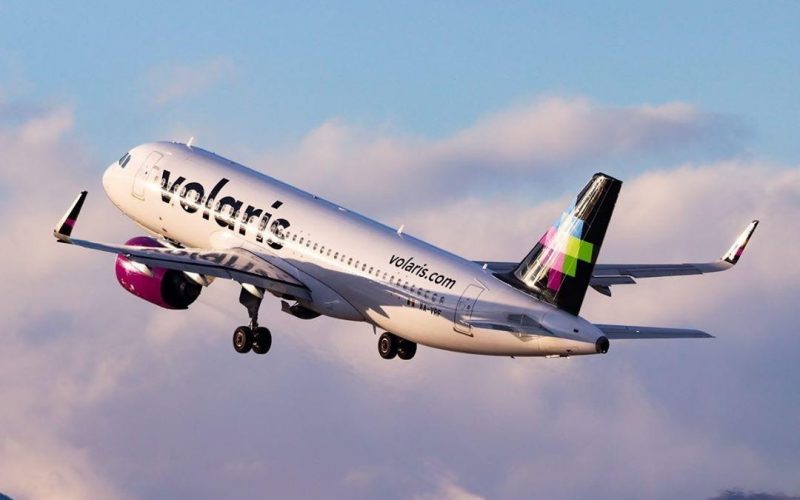 Volaris, the Mexican air carrier specializing in low-cost services, has announced its intention to open a direct flight to connect its Mexico-City hub to Los Angeles airport. If this flight sees the light of day, it will be the first to serve the United States from Felipe Angeles International Airport in Mexico City, recently inaugurated, and located in the capital of the North American country.

Volaris said that this flight may see the light of day in the coming weeks. The low-cost carrier is waiting for the green light from the country’s civil aviation authorities to be able to launch it.

If this flight will enter service, it will undoubtedly register a strong traffic because Los Angeles is the city where lives the greatest number of Mexican citizens.

So far, Volaris provides frequencies to the US destination from eight airports in Mexico. The number of flights served each week is sixty connections, including thirty-two rotations departing from Guadalajara airport and ten flights taking off from Mexico City Benito Juárez International.

According to the Mexican airline, flights to Los Angeles from its new hub will start in the last month of the current year.