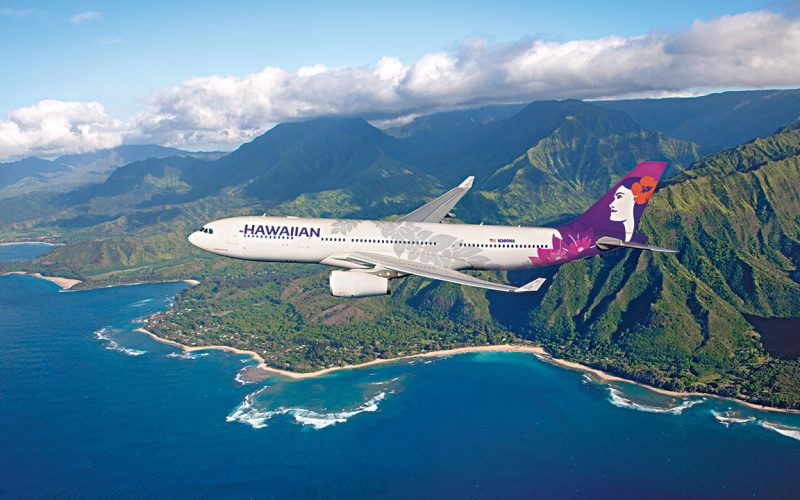 Hawaiian Airlines has announced changes to its flight schedule serving Japan. During the current month, the Hawaii-based airline plans to cut two hundred and ninety-nine flights, out of more than three hundred and fifty flights previously scheduled to Japanese airports, a decrease of ninety-five thousand seats.

Indeed, these connections have been canceled against the will of Hawaiian who still faces the obstacle of severe travel restrictions applied by the government of the Asian country to minimize the risk of the spread of the pandemic.

The road most impacted by these measures is the one between Honolulu and Tokyo Haneda. On this route, Hawaiian Airlines was forced to reduce its capacity to 90%. The American company has announced that the relaunch of this flight, scheduled for March 27, will be postponed to April 28.

Other flights to be relaunched last March will be postponed to the end of the current month, namely: Honolulu – Fukuoka, Sapporo and Osaka.