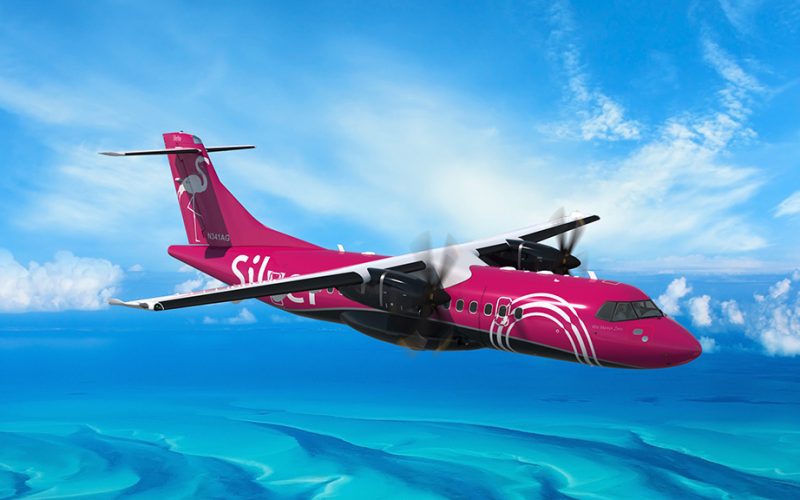 The airline Silver Airways has announced the resumption of its flights to several destinations in the islands of the Bahamas. These are indeed George Town, Port du Gouverneur, Nassau, North Eleuthera and Bimini.

According to Pedro Motta, Vice President Commercial and Finance of Silver Airways, the opening of connections by the American carrier to this island aims to support domestic trade, seriously affected by the closure of airspace.

In the same context, the American airline announced that its plan to return to the skies of the Bahamas also includes the distribution of supplies for two important islands in the Bahamas, which are Abaco and Grand Bahama.