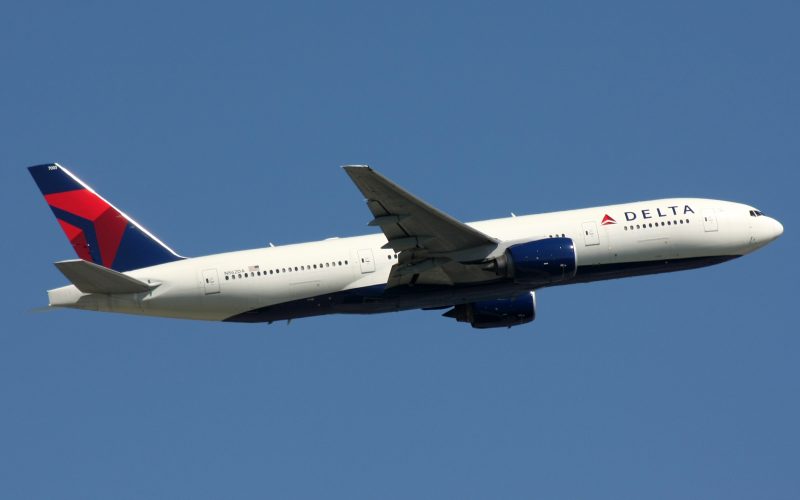 The American company offers a daily flight between its base in New York-JFK and Mumbai-Chhatrapati Shivaji airport, operated in refurbished Boeing 777-200LRs that can accommodate 28 passengers in Delta One Business class, 48 ​​in Premium and 212 in Economy including 90 in Comfort+. Departures are scheduled at 9:15 p.m. to arrive the next day at 10:50 p.m., return flights leave the Indian financial capital at 12:50 a.m. and land the same day at 6:35 a.m. Delta Air Lines will compete with Air India on this route, and against Air India and United Airlines between Newark and Mumbai.

The SkyTeam alliance company says in a statement that this route connects the financial capitals of two major trading partners, and stimulates competition, choice and options for customers traveling between the United States and India.” she adds.

Improved connectivity between the United States and India benefits communities in both countries, and Delta says it offers New York “convenient connections from more than 50 communities in the United States, Canada and Latin America “. Demand for flights between the two countries has, she said, “increased dramatically” over the past decade, and New York is the largest US-to-India market with the largest corporate customer base.

Over the past ten years, Delta’s presence in New York City has grown by more than 65%. Today, it operates more than 500 peak-hour departures from its hubs at LaGuardia Airport and John F. Kennedy International Airport, including more than 200 daily departures from JFK where Delta and its partners serve 43 international destinations in 32 countries.