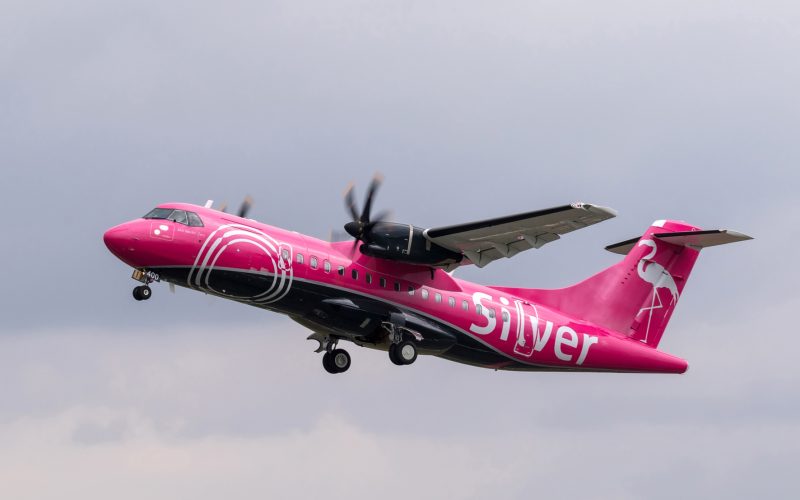 Silver Airways and TrueNoord have signed a new contract for the delivery of two ATR42-600 aircraft.

This contact will allow the American company to strengthen its fleet with two new aircraft which will be acquired from the leasing company in the Netherlands which already delivered two ATR72-600s to him about nine months ago.

The three turboprops will be used on the Southeastern United States, Bahamas and Caribbean network.

Garry Topp, Sales Director of TrueNoord reacted to this important event according to him by affirming that his company plans to further strengthen its partnership with Silver Airways, allowing it to strengthen and expand its presence in the North American air market.

As a reminder, Silver Airways is an airline that was created to serve flights between Florida and the Bahamas and become the main operator between the American state and the Caribbean country.