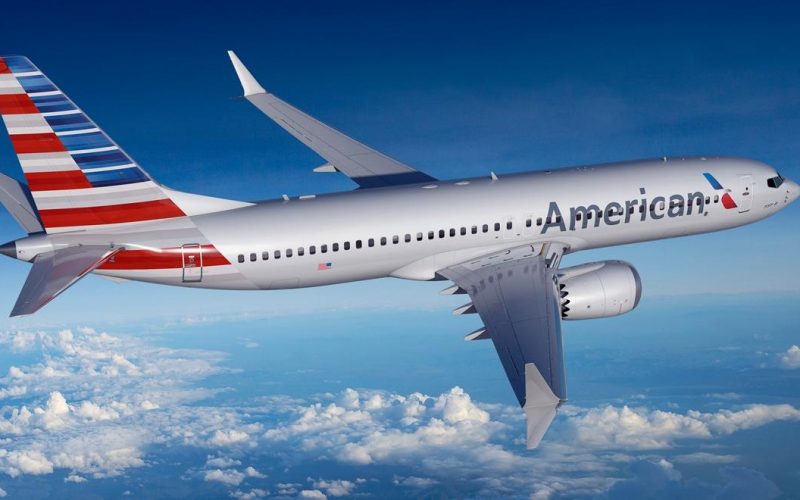 American Airlines has announced a plan to increase its flights to Antigua, one of the most popular sun destinations for Americans.

The American carrier will increase this summer to seven flights per week on a link serving the twin island from New York JFK, and intends to continue to serve this route at the same rate until next winter.

The increase in frequencies to V.C Bird airport is a response to the demand which continues to grow on this air link.

The new flights launched by A.A are in addition to those offered to the Caribbean destination from Miami airport, also offered and served daily by the national airline of the United States.

To take this flight, American Airlines requires each of its unvaccinated passengers to present a negative PCR test, which must be issued 72 hours or less before the arrival of their flight to the Caribbean island. Passengers can also present an antigen test provided it is done less than 24 hours before their flight arrival time at the Antigua airport. This test is not compulsory for little travelers whose age is less than five years.