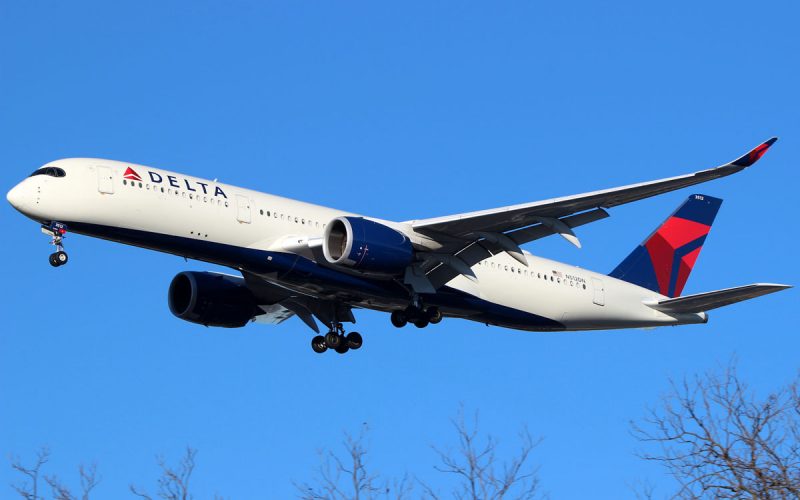 Delta Air Lines is set to resume service on the air route between Minneapolis and Seoul-Incheon. The US airline has even revealed the date of its return to Korean skies, saying its maiden flight to South Korea’s capital will be on October 2 this year.

After an absence that lasted twenty eight months on this route (due to the pandemic), DAL decided to reopen its operations to the Korean destination by responding to the strong demand from its travelers, knowing that it is forming a joint venture with Korean Air, the national airline of the Asian country, via which the two operators serve eighty destinations in Asia from thirteen airports in the United States.

Departing from Minneapolis-Saint Paul International Airport, flights depart three times a week to the South Korean airport called Incheon. Delta Air Lines intends to switch to a daily flight on this route from the end of October of the current year. These rotations will be offered in an A350-900.

The return to the Minneapolis-Seoul route is announced a few days after the relaunch of flight operations by the American company between Seattle and Seoul (resumption scheduled for July 12). Delta Air Lines also plans to offer one flight a day to the Asian destination departing from its hubs in Detroit and Atlanta from August 2.