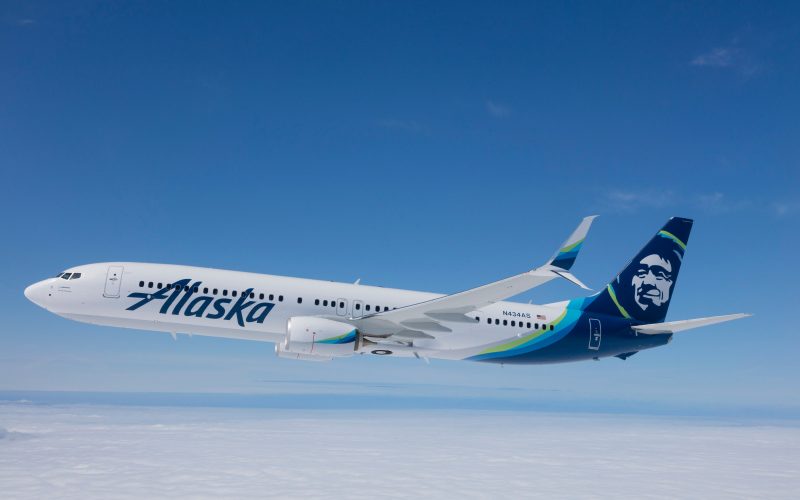 Alaska Airlines has announced the suspension of its direct flights connecting Anchorage in Hawaii while indicating that its return to this axis will not be before November 2022.

The American company said that its last flight between Ted Stevens-Anchorage airports and Honolulu airport will take place next June.

Alaska Airlines has indicated that its passengers wishing to go to the capital of Hawaii from the city of Alaska must take its flight which includes a stopover in Seattle-Tacoma, and sometimes at Portland airport.

Indeed, the United States airline had to close reservations for its direct flights connecting the two destinations because of problems due to the recruitment of new pilots, resulting from a delay in its training program.