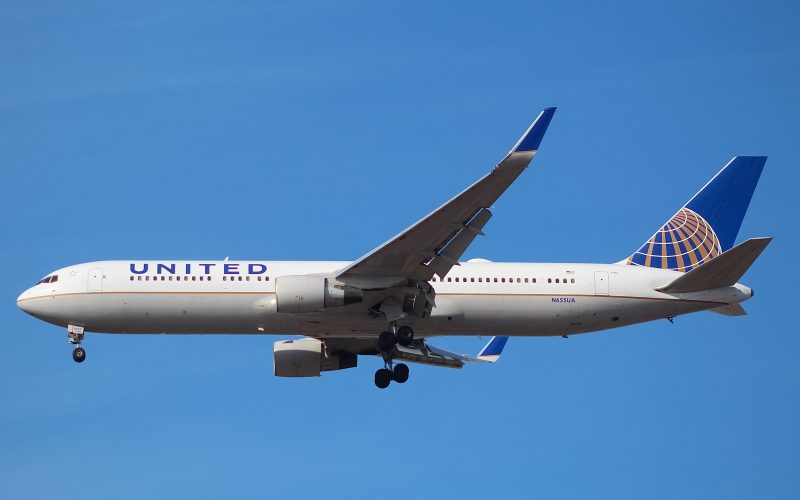 United Airlines has added two airlines serving Zurich and Munich from Chicago and Denver to its transatlantic flight schedule.

Indeed, the two routes were created and launched in 2019, but they were suspended due to the pandemic. The American company finally announced their takeover. From its Chicago-O’Hare hub, United Airlines deploys its Boeing 767-300ER (46+22+96) daily to Swiss Zurich-Kloten airport. Departures from the US airport are set at 3:40 p.m. while return flights depart the following day at 9:50 a.m.

On this airline, the American carrier will be in competition with SWISS, the Swiss company which serves seasonal flights (in summer) between Zurich, Newark and Washington.

As for scheduled flights departing from Denver, the United States air carrier will offer a daily frequency to Munich, in a Boeing 787-9 Dreamliner (258-seat). Departure will take place at 8:20 p.m. The flight will arrive the next day at 2:05 p.m. in Munich and will leave at 4:05 p.m. to land at Colorado City Airport the following day at 8:20 p.m.

On this route, the air carrier faces competition from Lufthansa, which connects the capital of Bavaria all year round to five cities in the United States, namely Houston, Chicago, Washington, Newark and San Francisco.

The new flights launched by United Airlines allow it to intensify its offer in Europe by marketing more than eight million seats during the summer season.