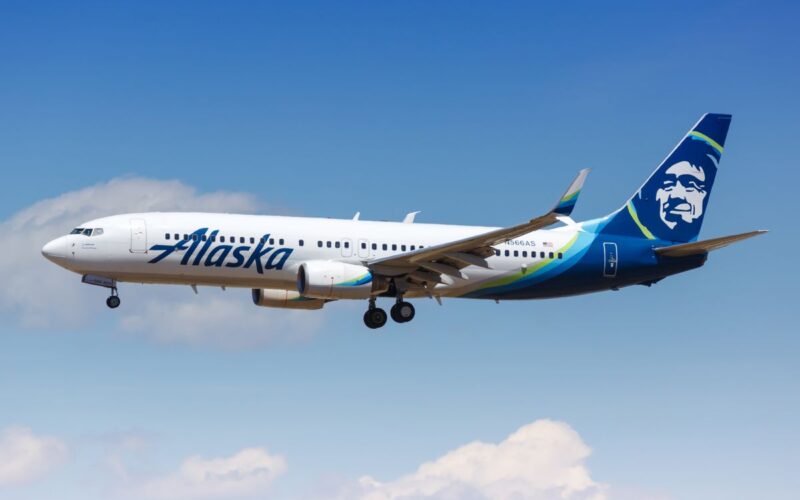 The inauguration of the new president of the United States, Joe Biden, has led airlines to adopt several extraordinary safety rules, some of which draw attention to the unusual. Alaska Airlines, for example, has forbidden passengers on flights to Washington to get up, even to go to the bathroom, for a two-hour flight.

The rule took effect on January 15, within a package of additional interim security measures. The new rule states that passengers cannot leave their seats for one hour after takeoff and one hour before landing. There are no exceptions foreseen.

In practice, this prevents passengers from using the toilet for a significant two hours with the aircraft in the air, which adds to the taxiing period and waiting on board after boarding.

According to One Mile At A Time, the company did not justify the measures. A similar rule was adopted by American companies in the years following the attacks on September 11, 2001, but at the time the maximum time spent sitting was 30 minutes post-departure and pre-arrival.

In addition to the ban on leaving seats, the new guidelines include a total veto of firearms boarding, even by authorities, the limitation of ticket sales to Washington under the same passenger name and contingency guidelines if a flight needs to be diverted and return to the origin. The consumption of alcoholic beverages on board is also prohibited.

The new temporary rules imposed by Alaska Airlines apply only to flights to or from the US capital. There is no date set for the expiration of the new rules, but the expectation is that they will last until at least a week after Biden’s inauguration.