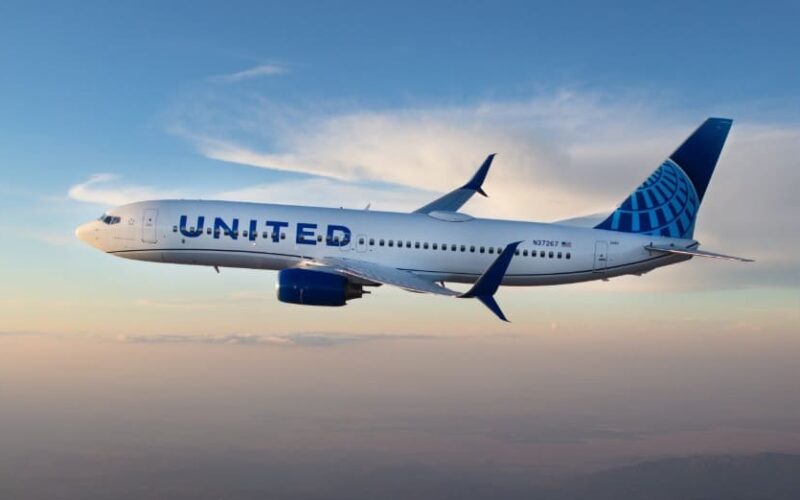 Hit hard by the collapse in air traffic generated by the COVID-19 pandemic, US company United Airlines announced on Wednesday that it had lost $ 7.1 billion in 2020.

Its revenue fell 65% to $ 15.4 billion over the period, which the company called “the most difficult crisis in aviation history.”

The group transported a total of 58 million passengers in 2020, against 162 million in 2019, details a press release.

And for the current quarter, United does not expect a real improvement as it anticipates operating revenue down 65% to 70% compared to the same period in 2019, before the pandemic did not. affects air transport.

An acceleration of the distribution of the vaccine against COVID-19 could lead to “a faster improvement” of the traffic, underlines the release.

But the company does not wish to include this assumption in its outlook for the first quarter at this time.

The group, however, claims to have “stabilized its financial foundations” and expects 2021 to be a “year of transition” before a more solid recovery.

In the fourth quarter alone, the group recorded a net loss of $ 1.9 billion on revenue down 69% to $ 3.41 billion, the statement said.

The group ended the year with $ 19.7 billion in cash at its disposal.

The company says it has reduced the rate at which it burns cash to $ 19 million per day in the fourth quarter from $ 24 million in the third quarter.

But including interest payments on borrowed money and other expenses, that amounted to $ 33 million a day between October and December, up from $ 25 million in the previous quarter.

For the rest, the group claims to have started to do major maintenance and engine overhaul operations again to be ready when demand returns.

United expects its adjusted gross operating surplus margin in 2023 to return to its 2019 level.