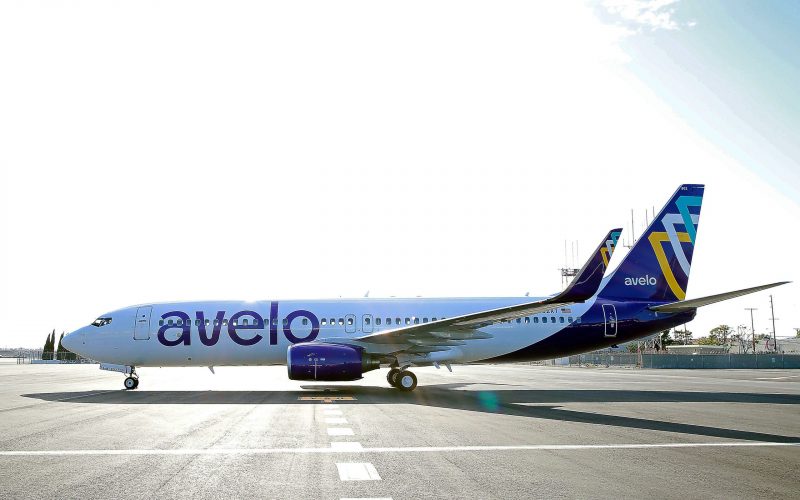 As a reminder, the low-cost company launched its first operations on April 28 and currently serves eleven destinations in the western United States. It operates a fleet of second-hand Boeing 737-800s, acquired on lease and fitted out in a single-class configuration with 189 seats. Three have already been received.

Avelo was created and is chaired by Andrew Levy, founder and former CEO of Allegiant Air and former CFO of United Airlines. The rest of the management team also cut their teeth in large American companies.