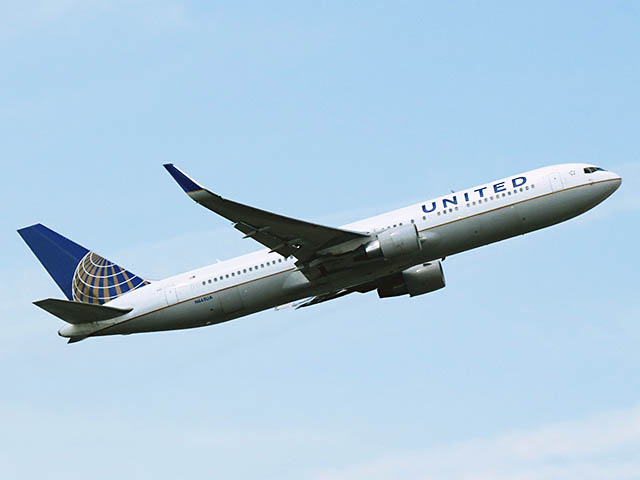 United Airlines could become the American airline with the most destinations to Spain.

The American company will inaugurate its flights to Palma de Mallorca and Tenerife Sur next summer, which will make it the American airline with the most destinations served in Spain.

In 2019, United Airlines transported 457,162 passengers and nearly 6,000 tonnes of cargo between Spain and the United States on 1,984 flights, which positions it as the third American airline in Spain.

While in 2021, with the openings, after the cessation of flights due to the pandemic, from the European Union and the United States, the airline managed to recover part of its operations, mobilizing 117,940 passengers and more than 3,100 tons of cargo in 646 flights, which represents a recovery of 25.8%, 52.1% and 32.6% respectively.

The American carrier has also announced its intention to launch flights to Palma de Mallorca from Newark with a frequency of three rotations per week, from June to September 23, 2022.

Flights will be operated on 214-seat Boeing 767-300ERs in two classes with new cabins, including the new Polaris seating product, specially designed for long-haul routes.