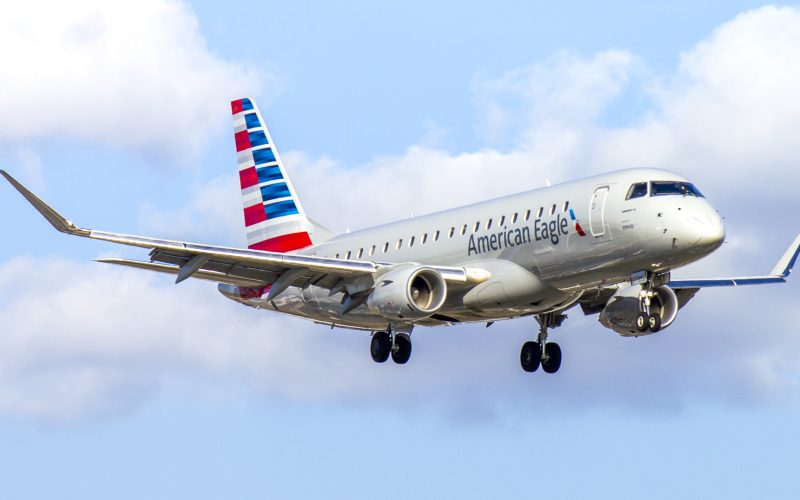 American Airlines detailed the additional order it placed with Embraer. The new order is in fact intended for its subsidiary Envoy Air (American Eagle), which specializes in regional flights and which is soon to receive three Embraer 175 aircraft.

In a press release, Envoy Air relates to the acquisition of more than one hundred aircraft of the same model within a few years.

Envoy Air is the national airline serving regional flights from Dallas-Fort Worth International Airport which is considered to be its primary hub.