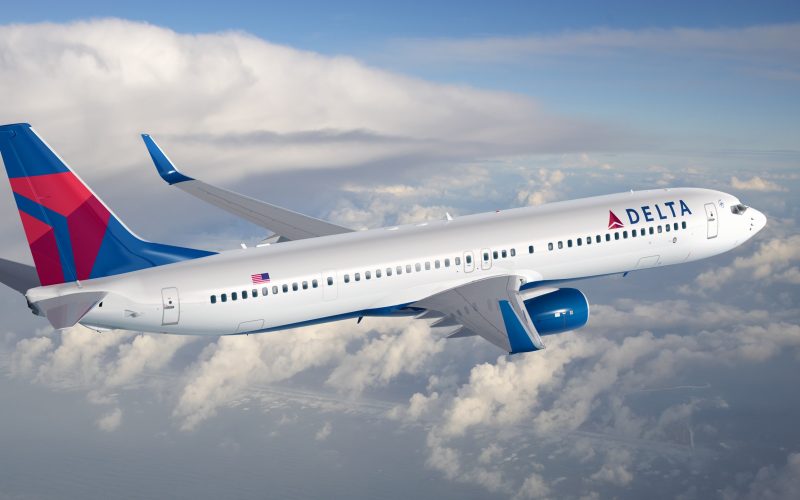 Shares of Delta Airlines, American Airlines and United Airlines were up sharply this week, up about 6%, after major U.S. carriers raised their outlook for the first quarter. Companies warn of rising fuel prices.

Delta Air Lines believes sales recovered nearly 80% in the first quarter from the same period before the pandemic hit, rising from 72% to 76% in January. Additionally, Delta expects positive free cash flow in March as it expects strong spring and summer demand.

American Airlines expects revenue to fall 17% in the three months to March compared to the first quarter of 2019.

United Airlines said revenue would be around 20% lower than in the same quarter of 2019.