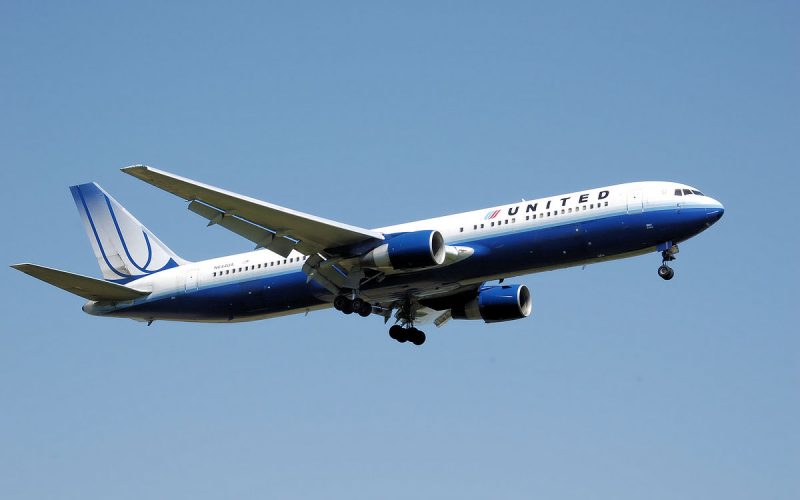 United Airlines has resumed its route between Geneva and New York, operating four flights per week in B767 300 ER.

The American company is therefore restoring its non-stop flights between the American metropolis New York and Geneva.

The first UA 957 flight from Geneva takes off at 9:15 a.m. and arrives at Newark Liberty airport at 1:20 p.m. local time. The American airline operates this route four times a week with a Boeing 767 300ER.

Of the 167 seats, 46 Flatbeds are in United Polaris Business Class, all of which have direct aisle access as well as 22 seats in the new United Premium Plus Economy.

In addition to the Geneva-New York/Newark route, United also serves New York from Zurich six times a week as well as the American capital Washington DC also from Zurich.