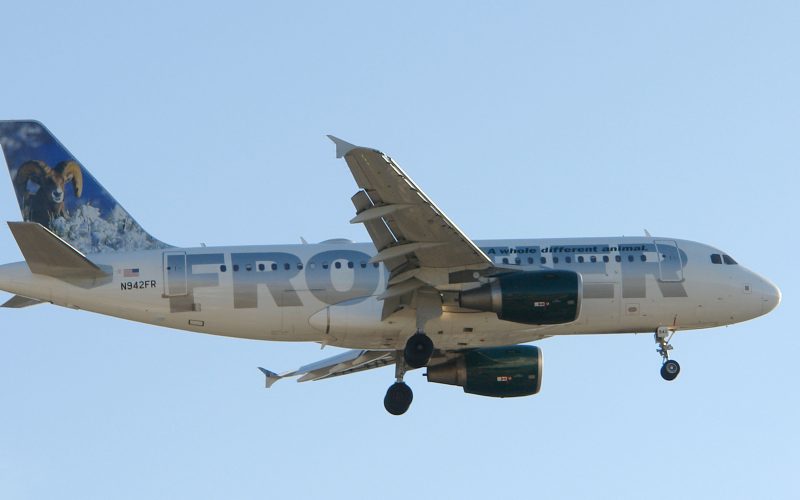 The network of Frontier Airlines, the airline specializing in low cost flights continues to grow. The Denver-based carrier has announced its arrival on a new route, this time connecting Cincinnati to Raleigh-Durham and Philadelphia.

The airport of the city of Ohio, baptized Northern Kentucky now benefits from three weekly connections, while on the other air connection, Frontier Airlines offers four flights per week from Philadelphia airport.

Cincinnati, also known as Queen City, is the largest city in the state of Ohio. Located on the banks of the homonymous river, it is a city surrounded by more than fifty green spaces, between parks and nature reserves. It has a deeply rooted beer culture, a rich artistic, architectural and cultural scene. Without a doubt, it is a destination that always surprises its visitors in the most positive way.

Flights operated by Frontier Airlines to and from Ohio City are open and available for booking on its website.