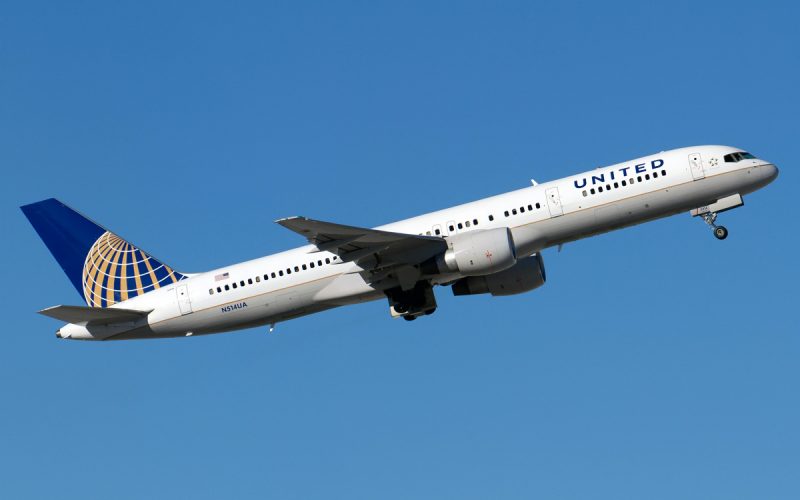 United Airlines served its first flight to Tenerife a few days ago. The flight took off from Newark Liberty Airport in a Boeing 757-200 (169 seats).

The American carrier now offers three frequencies each week to the airport of the Spanish destination bearing its name. More than two thousand passengers can take this flight every month.

This flight serving the Spanish island from the United States has been reopened after being abandoned twelve years ago. The only carrier operating flights to Tenerife-Norte was Air Europa with regular year-round connections to Miami Airport using the A330.

For the link launched recently by UAL, it is now served every Saturday, Tuesday and Thursday. Departures from Newark are at 9:40 p.m. (arrival the next day at 9:45 a.m.), while return flights are scheduled on Sundays, Wednesdays and Fridays at noon.

It should be noted that the American carrier serves other Tenerife, three other destinations in the country of the Iberian Peninsula, namely Palma de Mallorca, Madrid and Barcelona (served from Newark and Washington).