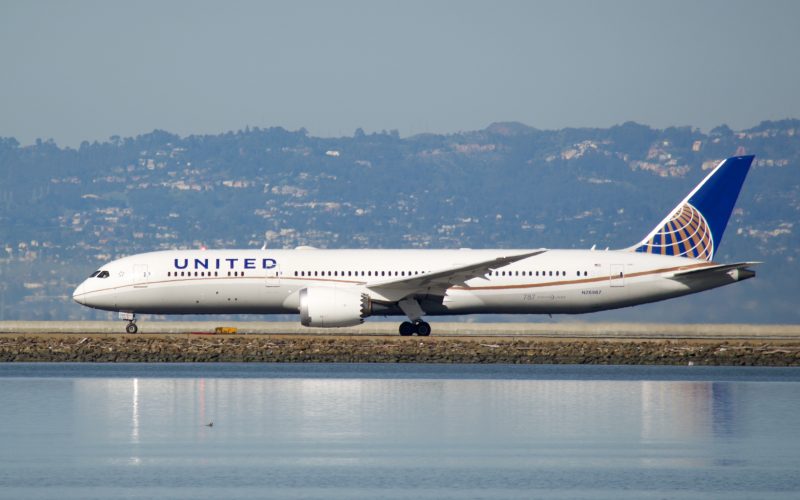 United Airlines lands again in Melbourne. The American company has reopened its route serving the Australian city from San Francisco, one of the largest cities in the country of Oceania.

The Chicago-based airline plans to offer up to five frequencies per week between the two international airports.

At first, United Airlines flew three times a week to Melbourne using its Boeing 787-9 Dreamliner. The other two frequencies may be offered soon from its Los Angeles hub. This medium carrier aircraft can accommodate 257 passengers in three travel classes.

For scheduled flights departing from the city in California, they depart from SFO airport at 10:45 p.m. every Saturday, Tuesday and Thursday and arrive at the Australian airport at 7:30 a.m. For return flights, they leave Melbourne on Saturdays, Mondays and Thursdays at 9:30 a.m. to return to the United States after a 14-hour journey.

The opening of this link is in addition to the one connecting San Francisco to Sydney. UA faces competition from Qantas, with the Australian carrier also serving flights on two routes throughout the year.