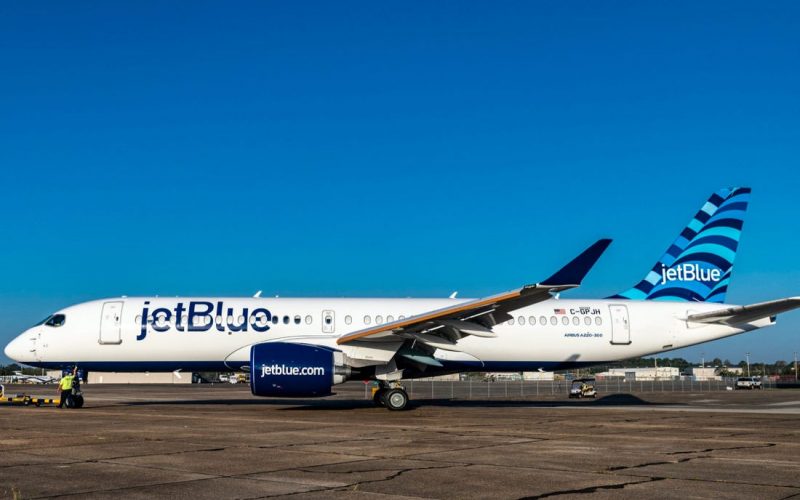 As the summer season is fast approaching, the airline JetBlue has announced that it has reinforced its program with new flights, but the American company has also suspended others.

The carrier specializing in low-cost flights justified its decision to cut nine air routes during the summer season by saying that this decision was well thought out, and due only to the increase in fuel prices.

The second reason why JetBlue made the decision to lighten its summer flight program and adjust its flight schedules and be able to respond to the high demand recorded on its main routes.

JetBlue Airways has therefore announced that it has discontinued its flights serving Idaho from Boise and Kalispell from Montana. The low-cost carrier also plans to permanently cut seven other airlines, which are to be announced in the coming days. These are indeed markets where JetBlue has always had low traffic.

As a reminder, JetBlue announced a few weeks ago its intention to withdraw from several routes, such as the one connecting Hartford to Las Vegas and Nashville to Cancun.