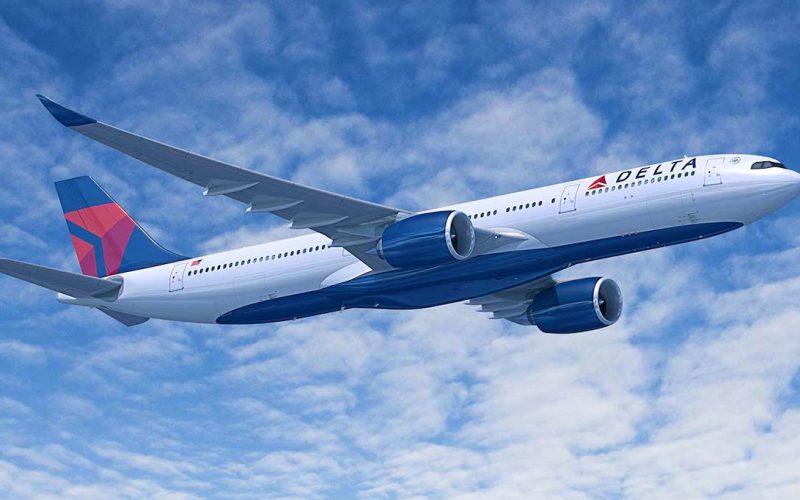 Delta Air Lines has received a new A330-900 aircraft, the 15th aircraft of this type to join the American company’s fleet.

The delivery was made the day before yesterday, departing from France in the direction of Atlanta. The aircraft registration N418DX took off at 12:24 p.m. and landed at Atlanta airport the next day at 3:33 p.m.

Prior to its delivery, this aircraft made four test flights of six hours and fifty five minutes.

The aircraft of this model operated by Delta Air Lines are configured to accommodate 281 passengers in four cabins, namely: twenty-nine seats in the Delta One cabin, twenty-eight seats in Delta Premium Select and fifty-six seats in the Comfort Plus cabin. The remaining one hundred and sixty eight seats are placed in the Delta Economy Standard cabin.

The addition of this jumbo jet to the American airline’s fleet coincides with the opening of several international transatlantic routes on which the A330-900s will be deployed to guarantee full support for the needs of the American airline and its passengers.