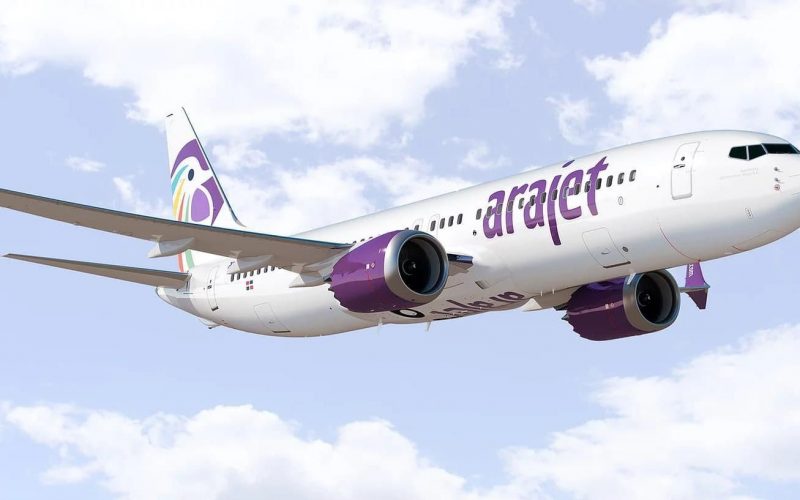 The Dominican airline is no longer young. It was founded in 2014 by Avion Express as a charter provider. But she practically did not make flights. Because the majority Lithuanian shipowner got out of it in 2017 and the new owners of Dominican Wings have announced that they want to convert their airline into a low-cost company. It should be called Flycana.

The pandemic has delayed the implementation of plans. But now the Dominican Republic’s first low-cost provider is about to take off – with another name change. Instead of Flycana, she will appear as Arajet. Macaws are parrot birds native to much of Latin America.

The airline is scheduling flights to the United States starting next month. Arajet’s launch fleet consists of a Boeing 737 Max 8, which will be registered as HI1026. For later, the airline also has France and the Netherlands in its sights. According to the Listin Diario newspaper, Arajet plans to launch its operations in American skies during the month of March.