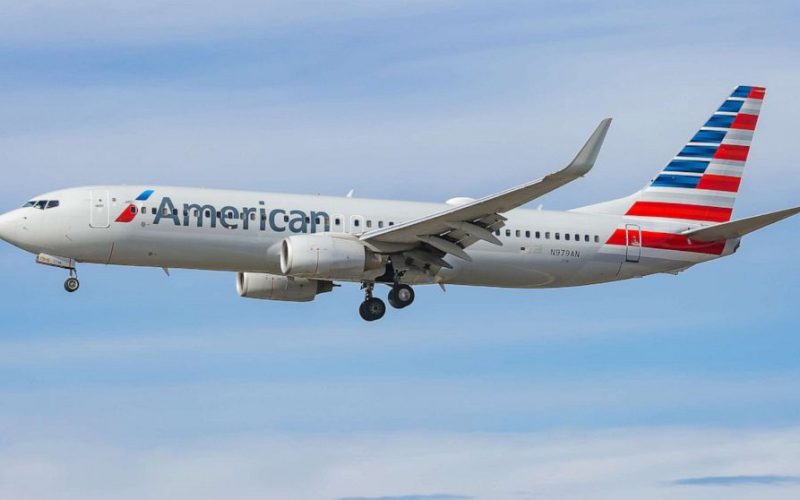 An American Airlines flight had to be diverted from its destination due to problems with a rebellious passenger who made threatening statements against the plane’s crew.

Reports said the flight was scheduled to arrive from North Carolina to Los Angeles, but the pilot was forced to reroute it to New Mexico so the attacker could be apprehended by authorities, the airline said in a statement. Press release.

“American Airlines Flight 482 from Charlotte (CLT) to Los Angeles (LAX) was diverted to Albuquerque (ABQ) following a passenger disruption during which a threatening statement was made against of a crew member.”

The origin of the incident was not detailed in the press release; however, it was noted that the verbal threat was level 3. According to the parameters of the International Civil Aviation Organization (ICAO), this level is specified as “behaviour that threatens the life” of a person, whether a passenger or crew member or the display and use of a weapon in flight.

Even level three covers violence or serious injury and even threats or acts of hijacking or death on board.

Shortly after the assault on the unidentified passenger, the flight attendants contacted Albuquerque airport law enforcement so they could accompany them in apprehending the subject.

Once the plane landed, local police were already waiting for it, the passengers were disembarked and transferred to another Airbus plane to complete their journey to Los Angeles International Airport.

The man was arrested and according to CNN reports, the FBI would take on the case due to the level of threat exhibited during the incident.

For its part, the airline said it expects all its passengers to respect safety and coexistence standards on board, otherwise “they will take action when this is not the case”.

The incident occurs when airlines and their employees face difficult situations with unruly and aggressive passengers. A few days ago, Delta executive staff asked the US Attorney General to support a no-fly list for “ungovernable” passengers.

Towards the end of 2021, a dramatic increase in incidents involving rogue passengers was reported on US flights alone compared to 2020.

According to the Federal Aviation Administration (FAA), in 2021 there were at least 1,100 investigations into such cases, up from 183 a year earlier. In 2022, the FAA has already started with 73 investigations.

Due to the continuing problems, some airlines have started training their personnel with self-defense courses that include scenarios where they are attacked with clenched fists, palm strikes, and other physical attacks that can leave scars.