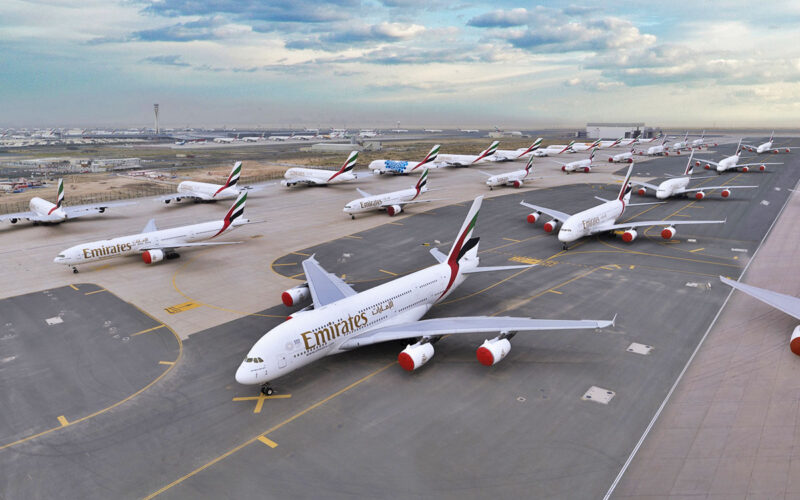 Emirates, the prestigious airline of Dubai, has just announced the suspension of its flights to nine destinations in the United States. And the reason behind such a decision is none other than… the deployment of 5G networks near certain American airports. What raise “operational concerns”, according to Emirates Airlines.

Two days earlier, several American airlines had already warned the authorities of the potential “chaos” that the installation of such ultra-fast mobile internet technology would represent.

“Due to operational concerns related to the planned rollout of 5G mobile network services at certain airports in the United States, Emirates will suspend flights to (nine) US destinations,” Emirates announced on Tuesday the following day.

The measure applies today and “until further notice”, the airline said in a statement, and would affect nine airports: Boston, Chicago, Dallas Fort Worth, Houston, Miami, Newark, Orlando, San Francisco and Seattle. . Those in New York, Los Angeles and Washington will still be served.

The Federal Aviation Administration (FAA), the American aviation authority, has itself expressed concern about possible interference between the frequencies used by 5G and those used by on-board instruments essential to the landing of planes during certain weather conditions.