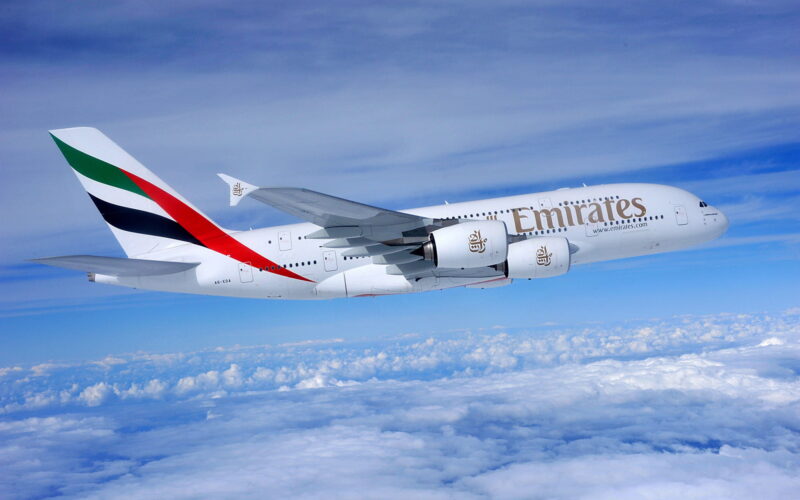 While the airline had stopped its flights to the United States because of the deployment of 5G, Emirates is restoring all of its operations from January 21.

A decision which followed an imbroglio between American telecom companies and airlines around the deployment of the 5G network on American soil. As a reminder, several companies, including Emirates, had announced the cessation of their operations at certain airports and declared that they were working, “in close collaboration with aircraft manufacturers and the competent authorities to mitigate operational problems”.

The Emirati company has thus declared today to resume all its flights to the United States, including Chicago, Dallas, Miami or Seattle, following the lifting of previous restrictions on air operations concerning Boeing aircraft.

From January 21, Emirates is thus restoring its Boeing 777 flight operations to Chicago, Dallas Fort Worth, Miami, Newark, Orlando and Seattle. Emirates routes to Los Angeles, New York JFK and Washington DC remain unchanged. Flights to Boston, Houston and San Francisco, on which the company had temporarily deployed A380s on January 20 and 21, will again be operated by Boeing 777 from Saturday January 22.

“We apologize to our customers for the inconvenience caused after the suspension
temporary flights to some of our US destinations. As safety remains our top priority, we will never take any risks in this regard. We are delighted to learn that we can resume our services to the United States, essential for travelers and freight operators. However, we are very aware that this is a temporary reprieve and that a long-term resolution would be necessary. Emirates continues to work closely with aircraft manufacturers and relevant regulators to ensure the safety and continuity of our services,” the company said in a statement.