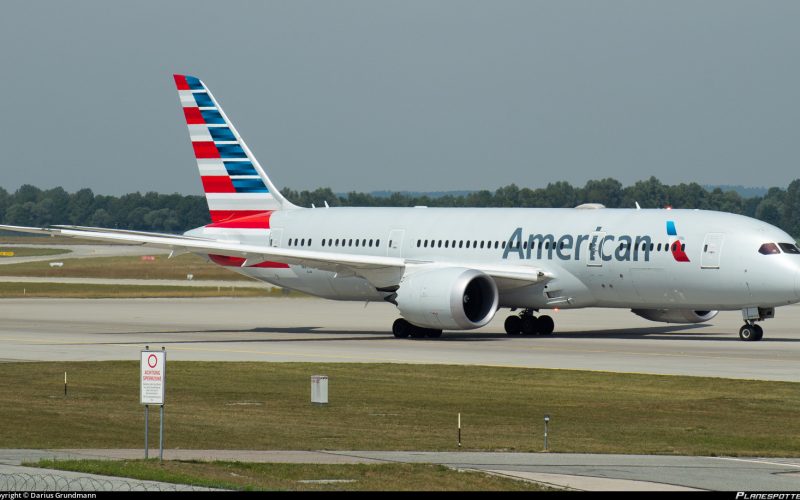 An American Airlines flight was canceled last Friday, according to some of its users, so far the airline has not relocated them to a new flight. The initial flight that was scheduled to leave last Friday was canceled due to a mechanical problem.

Before the scenario, American Arilines responded that, indeed, flight 1128 Medellin – Miami International Airport had to be canceled due to a mechanical problem, which caused customers to be re-accommodated on other flights, including 9600, which was scheduled to depart last Sunday. , but that also suffered a delay.

Despite this, the airline confirmed that this flight departed on Monday, taking users who had not been able to travel to Miami last Friday to their destination.

After apologizing, American said customers who couldn’t be reaccommodated on other flights since last Friday were provided hotel accommodations and meal vouchers.