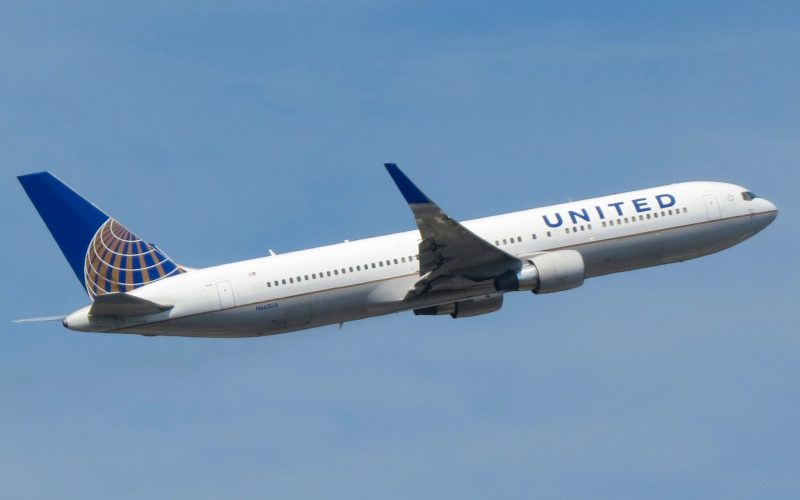 United Airlines will land next Friday in Nice. This seasonal service will be served daily from Newark-Liberty.

In addition to United Airlines, other operators are already present on this air route, namely Delta Air Lines, which operates direct flights to Nice from New York JFK, and La Compagnie, which offers direct flights only in Business class from Newark.

For Delta Air Lines, Nice will be the second destination served by the American company in France after Paris.

It should be noted that Nice will only be one of several other destinations that will be operated by the American transporter during the high season, including Berlin and Munich in Germany, Dubin in Ireland, Milan and Rome in Italy.