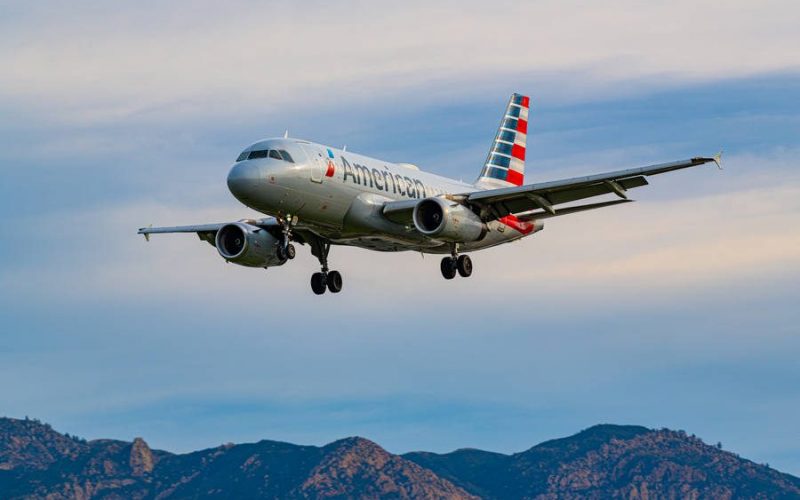 American Airlines operates direct flights between Miami and Paramaribo in Suriname. The Oneworld alliance company offers five weekly rotations between its Florida base and Paramaribo-Johan Adolf Pengel airport, aboard Airbus A319 (8+120). The Monday, Tuesday, Thursday, Friday and Sunday flights, its first to the country which has become the ninth served in South America, are this time in competition with those of Suriname Airways.

American Airlines will also connect Miami to Little Rock and Portland, and strengthen its presence in the Caribbean from the start of the summer season: Port-au-Prince (Haiti) will increase to five daily flights from April, while in the Dominican Republic Santiago (STI) and Santo Domingo (SDQ) will reach four and seven daily flights respectively. In addition to the MIA–PAP service, the airline also offers an additional daily flight between Fort Lauderdale and the Haitian capital.

American Airlines “has always been the biggest and best in Miami with more flights to more places than any other carrier, and as demand recovers, we will be even bigger and better than ever” , said Brian Znotins, its vice president Network Planning in a press release. “Our new service to Paramaribo marks the start of new growth in Miami, and as the city grows and develops, so will American.”