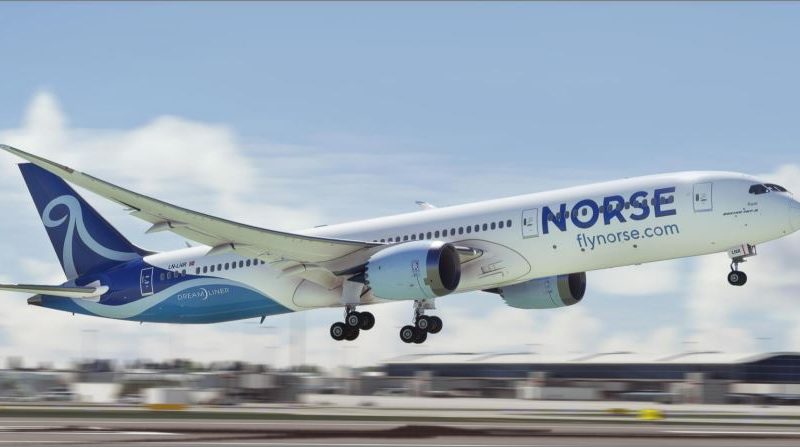 Norse Atlantic Airways has received permission from the US Department of Transportation to fly between Europe and the US, according to a message from the company.

– This important milestone brings us one step closer to launch and will contribute to more jobs in the aviation and tourism industry on both sides of the Atlantic, says CEO and founder Bjørn Tore Larsen in a press release.

Will fly in the spring

In December, Norse received an operating license from the Norwegian Civil Aviation Authority and received its first aircraft of the type Boeing 787-9 Dreamliner.

Norse is now planning the first flights from Oslo to selected cities in the USA this spring.

Norse has previously communicated an ambition to start at the end of March / beginning of April, and has announced destinations such as New York, Fort Lauderdale outside Miami and Los Angeles.