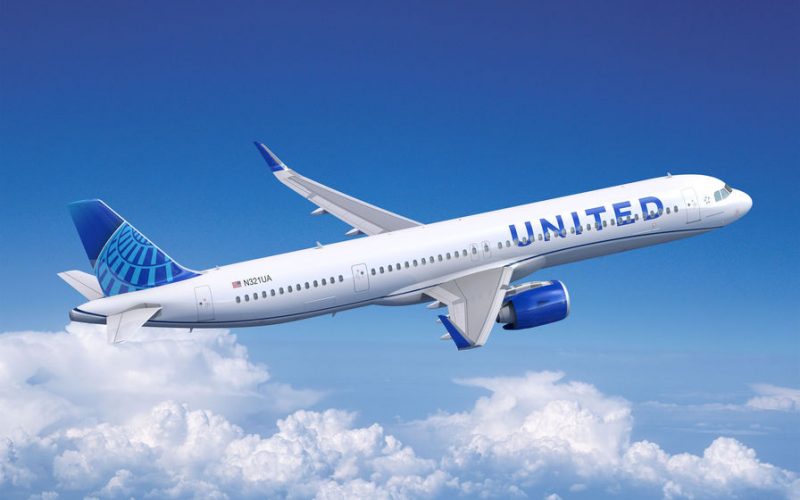 A passenger traveling from Ghana, Africa, to the United States gave birth in mid-flight with the help of the crew and a doctor who “fortunately” was on board.

According to a social media post, the woman, identified as ‘GG’, had been on United Airlines Flight 977 to Washington DC Dulles International Airport for nearly nine hours when the incident took place. product.

GG gave birth two hours before landing, 34,000 feet above sea level, another passenger identified as Nancy Adobea Anane shared on her Facebook account, where she shared footage of the birth.

“The baby who was due at the end of February decided to reach 34,000 feet above sea level,” he continued in his description.

The passenger said GG was looked after by on-board staff who looked after her at all times and looked after her needs until she landed in Washington DC. A flight attendant volunteered to help with the delivery as she had experience as an emergency room nurse.

He was also lucky to have the help of a Ghanaian doctor who was flying from Africa to the United States for work.

After becoming aware of the situation, the pilot requested the assistance of a passenger with medical knowledge through his loudspeakers. It was then that Dr. Ansah-Addo made himself available to the passenger.

“Dr. Anash-Addo, a Ghanaian practicing in the USA, made himself available when the pilot requested assistance on board. With the help of the entire United team, a baby was born two hours before landing,” Nancy added in her post.

GG and her baby had to wait a few hours to reach their destination, once they landed a group of paramedics and an ambulance were already waiting for the new family to take them to the nearest hospital to treat them. According to later reports, GG and her baby were healthy and stable.

In a statement, the airline congratulated its employees for the work done and expressed its joy at having “landed with an additional, particularly beautiful, customer on board”.