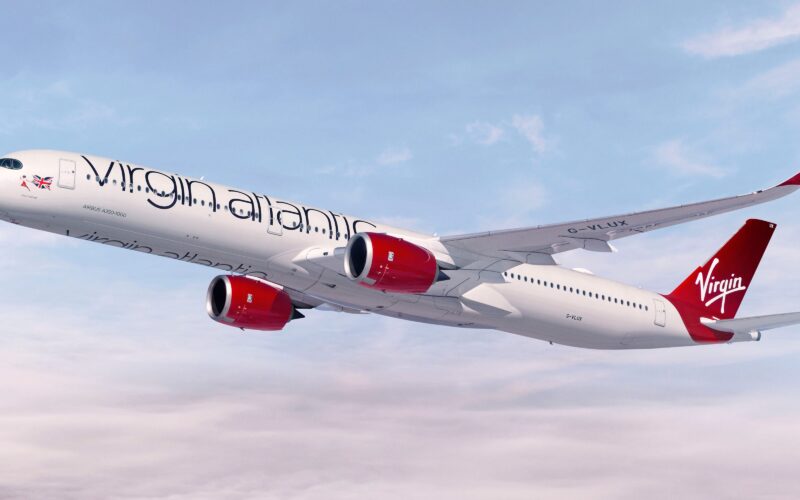 The airline Virgin Atlantic will offer a new connection in the spring between London and Austin, its first novelty in the United States since 2015 and its eleventh destination in the country – as in 2019 before the Covid-19 pandemic.

From May 25, 2022, the British company will offer four flights per week between its base at London-Heathrow and Austin-Bergstrom airport, operated by Boeing 787-9 Dreamliner that can accommodate 31 passengers in Business class, 35 in Premium and 198 in Economics. Departures are scheduled Monday, Wednesday, Friday and Sunday at 11:35 a.m. arriving at 4:05 p.m., with return flights leaving Texas at 6:05 p.m. and landing the following day at 9:00 a.m.

Virgin Atlantic will compete on this route with British Airways, which relaunched it in October after 17 months of suspension linked to the Covid-19 pandemic. The low cost Norwegian Air Shuttle had also offered it, before ending its long-haul activity.

The airline will reunite in Austin with transatlantic joint venture partners Delta Air Lines (nine domestic routes) and KLM, which launched its service from Amsterdam in September 2019.

Its CEO Juha Jarvinen said he was “extremely pleased to launch this new service in Austin, Texas. With an impressive culinary, arts and music scene, we know this is a destination our guests will love to explore. The United States has been our heart for more than 37 years since our first flight to New York in 1984. Since the opening of the American borders to British travelers on November 8, it has been very special to launch new flights, especially to the fantastic city of Austin”. There are “so many synergies between Virgin Atlantic and the city of Austin. We love their ethos and desire to celebrate local brands, businesses and communities and look forward to welcoming customers, existing and new aboard, flying them safely to explore this fabulously quirky city,” said he added.