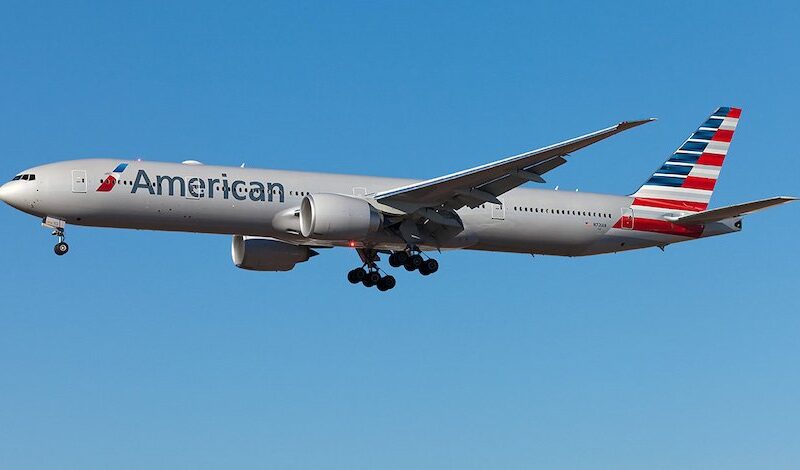 After less than an hour of flight, an American Airlines aircraft from Miami returned to the airport to take out a passenger revolted against sanitary measures.

An event as surprising as it was unusual occurred on board an American Airlines plane, then in full flight. This Wednesday, January 19, a device leaving Miami to go to London hastily turned around after only 500 miles away (about 804 kilometers). And for good reason, an American would have refused to wear a mask and comply with health restrictions, reported the New York Times. The crew members then made the decision to return to the Miami airport and notify the police.

Off North Carolina, the Boeing 777 finally turned back. On board the aircraft, the 129 passengers were forced to accept the situation and the future delay in their arrival time. In a statement, the airline immediately explained the reason for the sudden diversion. The 40-year-old was then described as “a disruptive customer refusing to comply with the federal mask requirement”. Once back at the Miami airport, officers escorted the woman off the plane. However, the latter was not arrested by the authorities.